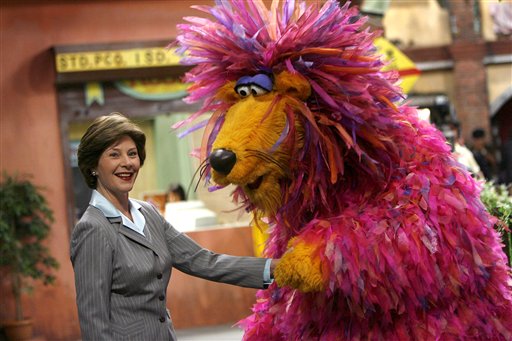 For a guy who insists he's a non-story, Ryan Leaf keeps making news.

The latest chapter in Leaf's saga came Tuesday, when San Diego Chargers coach Mike Riley confirmed a published report that the troubled second-year quarterback will ask for a trade if the team puts him on injured reserve.

Leaf underwent surgery July 26 to repair a tear in his right shoulder. At the time, club officials said he'd be out for 3-4 months, and questioned whether they'd be able to hold a roster spot for him. Although he'd at best be the third-stringer, Leaf keeps saying he feels he'll be ready to play in October.

Riley said Leaf made his comments before Saturday night's exhibition loss to Miami.

"He was just frustrated and mad," Riley said. "It was just like that: `I'm going to be ready to play. If I can't play, I want to be traded."

"I guess I didn't feel threatened, because a trade is not going to happen anyway," Riley said.

While Leaf obviously knows how to cash his paychecks from the Chargers, he's clearly not up to speed on the salary cap rules.

What would the Chargers tell Leaf if he requested a trade?

"Don't waste the time," club president Dean Spanos said. "It's not even a question. They know it's not in the cards. It's not going to happen. We'd take a $7 million hit."

Actually that would be a $7.5 million hit, the amount of Leaf's prorated signing bonus that would count against this year's cap, which is approximately $57.3 million. That would mean cutting players and redoing the contracts of others, something the Chargers can't afford even as troublesome as Leaf has been to them.

What the Chargers would like Leaf to do is concentrate on his rehabilitation and just keep quiet.

"He knows the situation," Spanos said. "You can talk all you want, but the facts are, you're here, you're going to be here, we want you here. Try to make the best of it and do the best you can. There's no easy way out."

When asked to comment on a story in Tuesday's San Diego Union-Tribune, Leaf said: "I'm just tired of this `He said, she said' stuff."

"I'm just going to work real hard and whatever happens happens. I shouldn't be a story, because I'm not even playing. It shouldn't even be an issue."

But it is, because of Leaf's many missteps his rookie season after signing the richest contract in Chargers history. Also, he said last week he doesn't think he'll be with the Chargers when his contract becomes voidable after the 2000 season. However, just because he met the criteria to have the contract voided, he won't be totally free to leave.

Leaf was quoted by the Union-Tribune as saying, "I never said if I get put on IR I'm going to demand a trade. (ut) if I get put on IR when I know they know there's a possibility that I can be back in mid-October, then that means there's something wrong. If that's the case I don't want to sit here for a year when I know I can play in October."

Leaf couldn't have ingratiated himself with his teammates when he told the newspaper he would like to be traded "if they didn't believe in me enough to know that when I get healthy I could contribute, when we have older quarterbacks who have been hurt before and may get hurt at the end of the season."

One of those quarterbacks, 34-year-old Erik Kramer, had shoulder surgery similar to Leaf's in December.

When told of Leaf's comments, Kramer said: "He's the one who's hurt. Explain that to me."

Riley feels it's his job to help develop Leaf.

To that end, the coach said he told the quarterback: "Quietly, go back to work."

Also Tuesday, the NFL said Leaf was fined $10,000 for not wearing team-issued apparel on the sideline Saturday night. Instead, he wore a shirt from the shoe company he endorses.