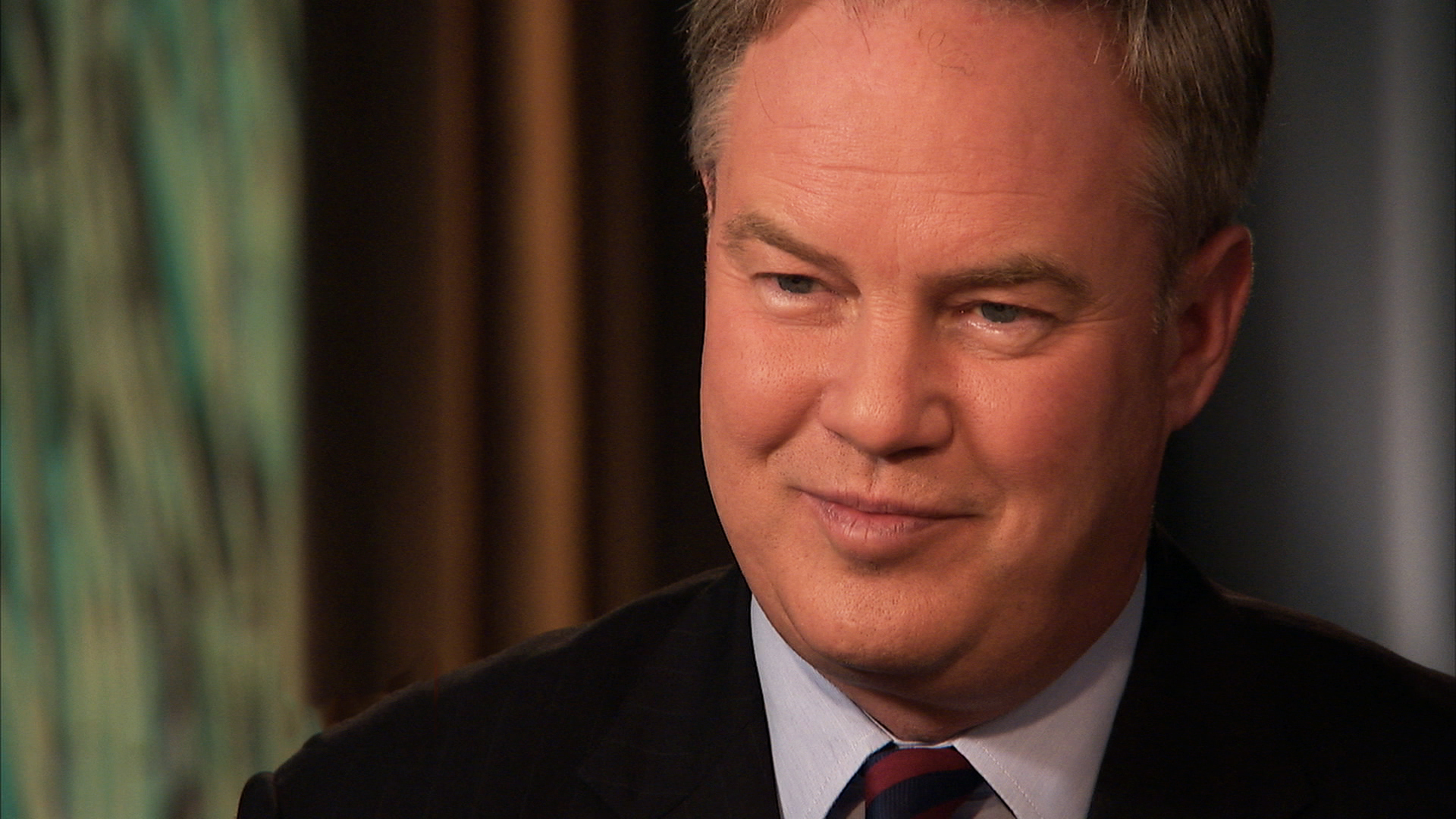 In theory, a political action committee was supposed to be used by party leaders to raise money for a range of needy candidates' campaigns or by a member of Congress to raise money to advance his or her political career. But in reality, they can be used to pay for everything from babysitters to expensive personal junkets. And the money is often donated by lobbyists or special interest groups seeking influence in Washington.

A former Federal Election Commission chairman calls them "political slush funds." Steve Kroft talks to the former chairman, Trevor Potter, and other Washington insiders about what amounts to another way for politicians to profit from their offices for a 60 Minutes story to be broadcast Sunday, Oct. 20 at 7:30 p.m. ET/PT.

Potter says the PACs are just the latest version of an old game played in Washington. "It's a political slush fund. Over time, we've had them. They've been outlawed. They spring back in new guises, and this is the latest guise," he tells Kroft.

Soon after Congress passed the Ethics Reform Act prohibiting the use of campaign funds for personal use, they created the leadership PACs. Technically not campaign funds, they constitute a loophole. "Since they weren't around when the ban on personal use was put into place, they're not covered by it," says Potter. "They can be used for literally anything."

In addition to the personal expenses many legally use the money for, some members of Congress use PACs to pay their own families. Melanie Sloan, executive director of Citizens for Responsibility and Ethics in Washington, a small group that tracks campaign spending, says at least 75 representatives and senators have family on the payroll. "While there are anti-nepotism rules that prevent them from hiring their family members on the official staff, they can indeed hire them on the campaign payroll. And do," says Sloan. "They have members of their family on the campaign payroll. And they also will often have members of their family who are lobbyists and lobby on issues in which the member may even be working."

It's fairly common and one of the biggest examples was recently retired Congressman Ron Paul (R-Tex), who paid a total of $304,000 to six family members over two campaign cycles.

Peter Schweizer, an author and fellow at the Hoover Institution, has been studying the ways members of Congress have benefitted from the influx of money into the political system. He says this kind of nepotistic behavior wouldn't fly at corporations or in other realms of the government. "But Congress has created this domain that allows them to decide whether something is ethical or whether something is good," Schweizer says. "And it's another example, unfortunately, where the rules that apply to the rest of us, don't really apply to the members of Congress," he tells Kroft.

Macron on war crimes, Taiwan, and Putin's ambitions
Thanks for reading CBS NEWS.
Create your free account or log in
for more features.
View CBS News In
CBS News App Open
Chrome Safari Continue
Be the first to know
Get browser notifications for breaking news, live events, and exclusive reporting.