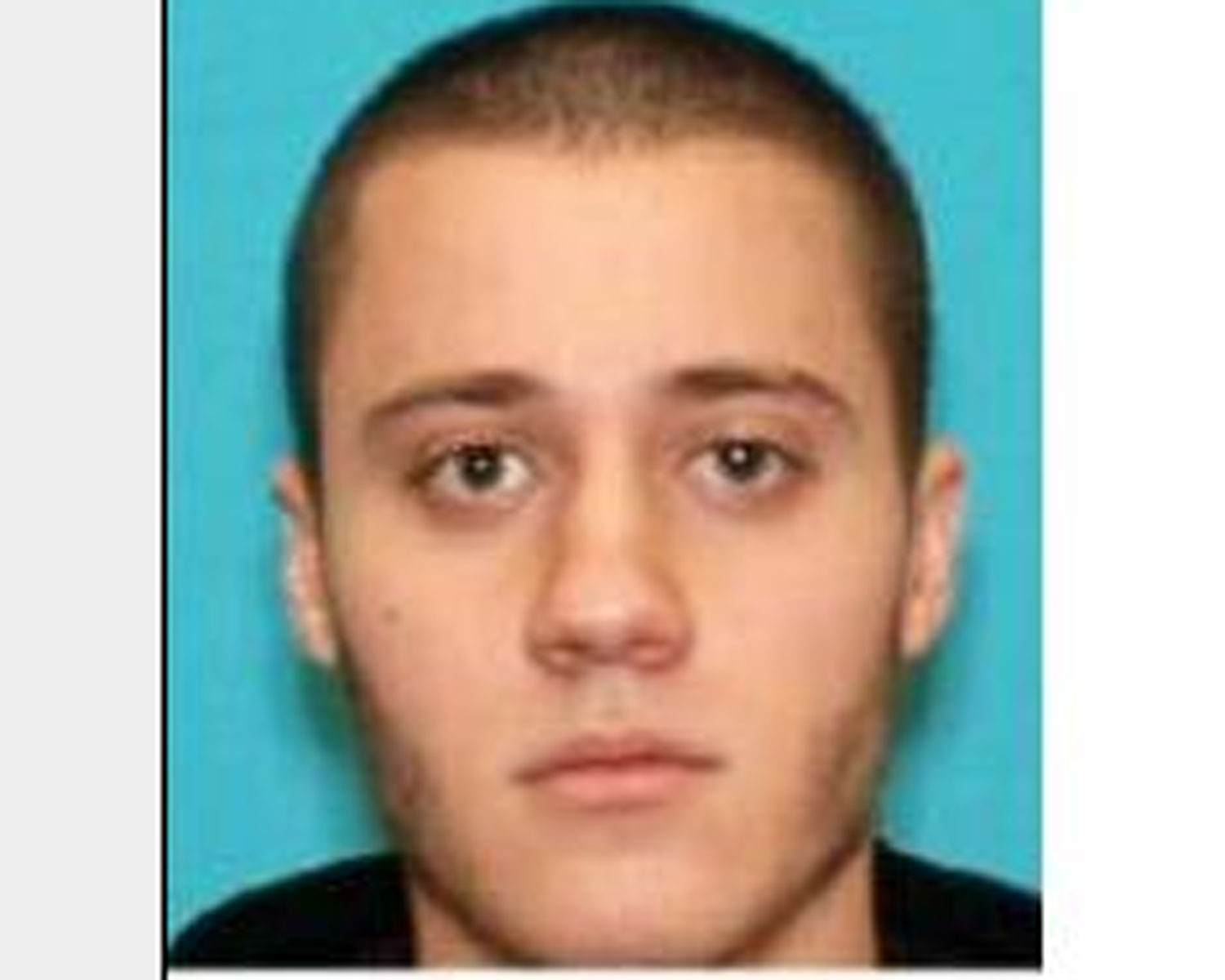 (CBS/AP) LOS ANGELES - Paul Ciancia, the 23-year-old man identified as the Los Angeles airport shooting suspect, had apparently made references to suicide in a text message sent to a family member of his earlier Friday, a New Jersey police chief says.

Pennsville Township Police Chief Allen Cummings says Ciancia's father called him early Friday afternoon saying another of his children had received a text message from his son Paul "in reference to him taking his own life."

Cummings says the elder Ciancia asked him for help in locating Paul. The chief says he called Los Angeles police, who sent a patrol car to Ciancia's apartment.

There, two roommates said they had seen him Thursday and that he was fine.

Cummings says he told Ciancia's father that because of the son's age, he couldn't take a missing persons report. He says his department had no dealings with the younger Ciancia.

A law enforcement official speaking on condition of anonymity identified the suspect as the younger Ciancia.

U.S. law enforcement officials have confirmed that the suspected gunman has a family address in New Jersey but that he spent some time in the Los Angeles area.

A preliminary review of the terror data bases and watch lists find no connections to Ciancia. And he does not have any significant police record.

CBS News correspondent John Miller reported that according to investigators, Ciancia had a gun in his bag. Inside the bag, investigators came up with notes saying that the TSA were fascists and pigs, anti-American rantings, anti-TSA rantings and references to the new world order, which is another growing conspiracy group that believes the world is going to be taken over by forces and black helicopters and so on.

He said the individual was tracked through the airport and authorities engaged him in gunfire inside Terminal 3. It was then thatthe suspect was taken into custody.

The Los Angeles Fire Department revised its total number of victims taken to the hospital from six to five, saying one had been double counted. Those numbers included the gunman, the slain TSA officer and one person who broke their ankle.

A male TSA officer was killed in connection to the shooting--he was later identified late Friday evening by the TSA as Gerardo Hernandez, 39. TSA Administrator John Pistole said in a message to employees Friday evening that "no words can explain the horror that we experienced today." Two other people were wounded in the shooting.

The union representing the Transportation Security Administration (TSA) says the male officer who was killed was a Behavior Detection Officer (BDO) who was the travel document checker at the checkpoint area, had recently transferred to LAX from Montana, and had no prior interaction with the shooter.