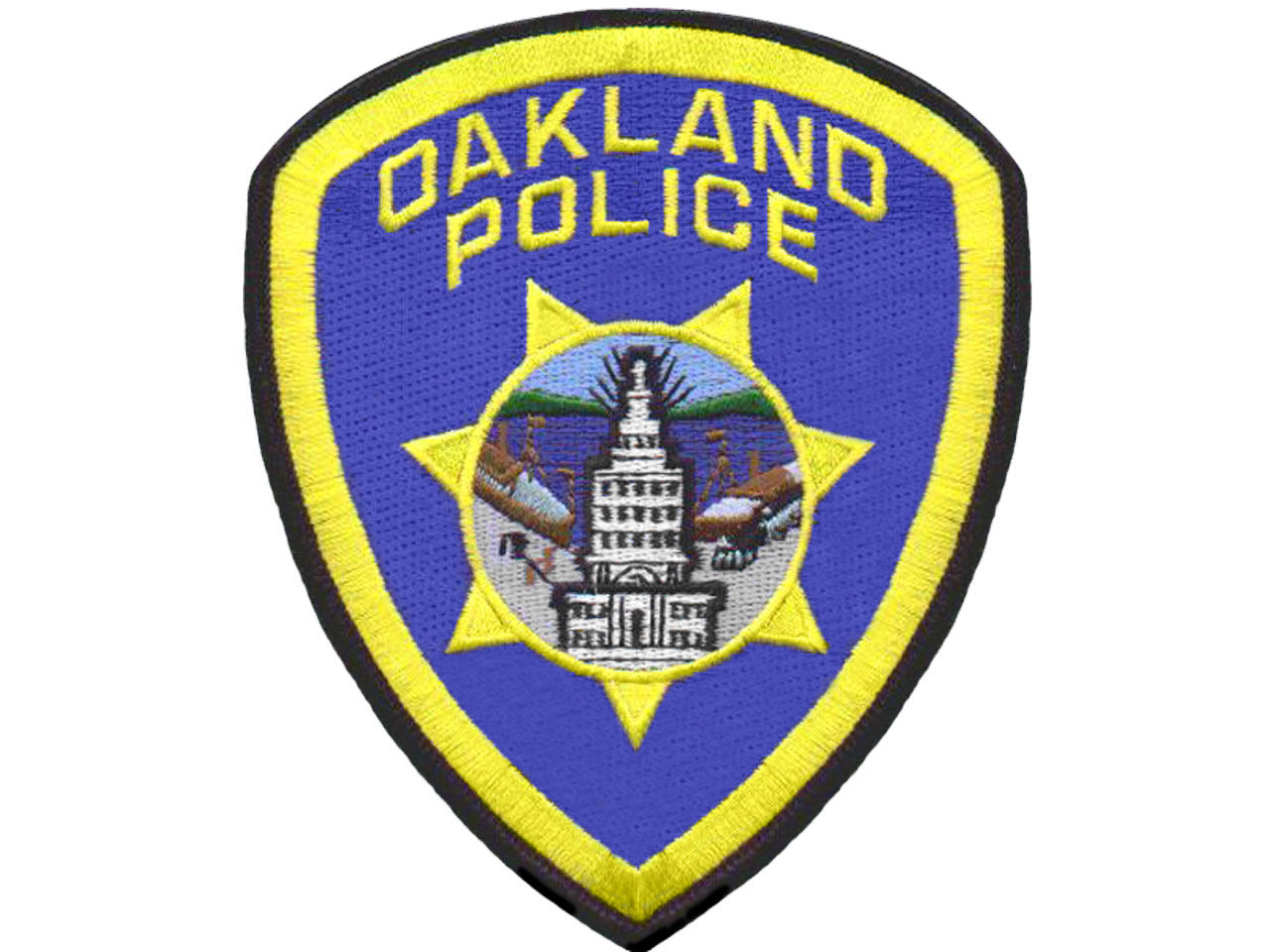 SAN FRANCISCO Lawyers overseeing the terms of a settlement stemming from a decade-old Oakland police corruption scandal filed a motion Thursday requesting that the federal government take over the embattled department.

Attorneys John Burris and Jim Chanin filed the motion in U.S. District Court in San Francisco asking Judge Thelton Henderson for a federal receiver to oversee the department. They argued Oakland city officials and the police have chronically failed to meet reforms they agreed to after a 2003 lawsuit claimed brutality and other allegations.

The settlement initially called for the reforms to be completed within five years. But the lawyers said high-ranking city officials have thwarted those efforts.

"Despite empty promises by three City Administrators, four Police Chiefs, and the City's inside and outside counsel ... compliance with important reforms has failed," the motion said.

Chanin said the motion does not seek federal supervision of some day-to-day operations of the police department, such as crime fighting and the number of deployed officers, CBS San Francisco reported.

But the attorney said the motion seeks the appointment of a federal monitor, who would oversee areas which Chanin said have yet to comply with the court settlement. Those areas include internal affairs investigations, racial profiling and the use of force.

The lawsuit stemmed from a scandal in which several rogue officers were charged with beating or framing drug suspects in 2000 along with other claims that resulted in nearly $11 million in payments to 119 plaintiffs and attorneys.

In January, a frustrated Henderson said he "remains in disbelief" that the police department has failed to adopt the reforms and threatened federal takeover of the agency.

"This department finds itself woefully behind its peers around the state and nation," the judge wrote in a scathing report.

Henderson increased the oversight authority of a court-appointed monitor. Oakland Police Chief Howard Jordan now must consult with the monitor before making important department decisions such as promoting and disciplining officers and changing policing policy and tactics.

Jordan and Mayor Jean Quan said Thursday they both believe the department is making progress with the reforms. They said the city is in compliance with 85 percent of the 52 mandated changes.

"We're all working to move in the same direction, which is full compliance," Jordan said in a statement. "It's not been easy. It's been challenging. But no one here (is) ducking from the responsibilities we have.

Quan said Chanin and Burris had initially considered asking for federal monitoring of all of the police department's operations. She said the motion's request for supervision of only certain areas is "an acknowledgement that we've made progress," CBS San Francisco reported.

But Chanin countered, "I don't see any silver lining to this at all," adding that as an Oakland resident of 33 years, he considered the request for federal involvement "depressing."

The lawyers contend Oakland's time is up, since the city already has been allowed two extensions and two independent monitoring teams, and has spent "thousands, if not millions of dollars" on consultants to help get in compliance.

"We are fed up with the lack of consistent progress by the city," Burris said. "It is time for a change."