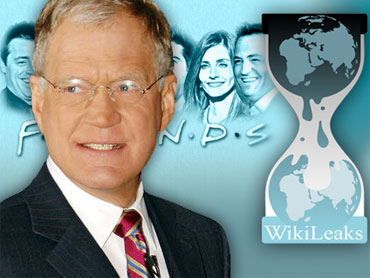 Members of Saddam Hussein's Jordan-based defense team claimed Saturday the former Iraqi president was attacked during a recent court appearance, a claim immediately disputed by the chief investigating judge of the tribunal.

A man burst out from those gathered in the courtroom Thursday and tried to hit Saddam as the ousted leader was leaving the courtroom after a 45-minute hearing, Saddam's legal team said in a statement.

"There was an exchange of blows between the man and the president," the statement said, also claiming the judge overseeing the hearing did nothing to stop the assault.

Judge Raid Juhi of the Iraqi Special Tribunal denied Saturday any incident involving Saddam occurred and said the hearing was conducted in a calm and low-key atmosphere. Juhi, however, did not attend the hearing, which was presided over by different judge.

The lawyers said the attacker's identity was known, but their statement did not give his name or say whether Saddam was hurt.

Independent verification of the incident was not possible. Only certain portions of Thursday's hearing were televised. Photographs released did not show any injuries to Saddam's face.

During Thursday's hearing, Saddam was questioned about repression of the Shiite uprising in 1991, which erupted after U.S.-led forces drove the Iraqi army out of Kuwait, Juhi said previously.

Badee Izzat Aref, the lawyer of Saddam's one-time Foreign Minister Tariq Aziz, who also is on trial, said Saturday he had been told the incident did occur.

"I'm threatening to quit Tariq Aziz's case," he said. "I'm afraid he will face the same thing in the future. I demand that Tariq Aziz be transferred out of Iraq."

Like Saddam, Aziz also is answering charges of involvement in the bloody quelling of a 1991 Shiite uprising that erupted after U.S-led forces drove the Iraqi army out of Kuwait in the Gulf War.

Abdel Haq Alani, a London lawyer currently in Amman and working as a consultant for Saddam's legal team, said he learned of the confrontation from Saddam's lawyer, Khalil Dulaimi, who was with the deposed president in the courtroom at the time.

Saddam is expected to stand trial in September in what is expected to be the first of several trials for the former leader and his chief lieutenants.