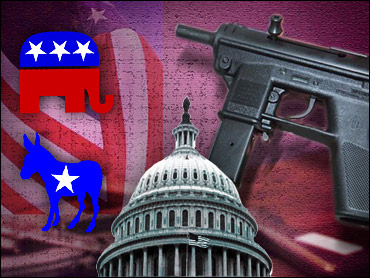 
The Second Amendment was back in the news last week. In Washington, there was yet another hearing in a high-profile lawsuit brought to challenge the District of Columbia's sweeping prohibition against handguns. And from New York came word that the city's aggressive approach toward gun sellers was paying dividends even as it generated controversy. The usual rhetoric, on both sides of the issue, was issued by tribunes convinced all in the righteousness of their particular cause.

If the struggle between gun rights and gun control advocates seems as eternal as the battle between lions and hyenas, it is. At least, in America. In a solid new book: "A Well Regulated Militia: The Founding Fathers and the Origins of Gun Control in America," Ohio State University history professor Saul Cornell argues that "the original understanding of the Second Amendment was neither an individual right of self-defense nor a collective right of the states, but rather a civic right that guaranteed that citizens would be able to keep and bear those arms needed to meet their legal obligation to participate in a well-regulated militia."

In other words, Cornell posits that neither side in the epic battle has got it exactly right when it comes to trying to figure out the meaning of the Second Amendment's grotesquely ungrammatical phrase: "A well regulated Militia, being necessary to the security of a free State, the right of the people to keep and bear Arms, shall not be infringed." The question now is whether the historian's scholarship enters into the bloodstream of the gun debate and, if so, whether it changes either the temperature of the fight or the attitude of the judges who ultimately must referee the match.

Being the busy bureaucrats and zealous lawyers that they are, I'm guessing that the folks on New York Mayor Michael Bloomberg's "criminal justice" staff haven't studied Cornell's thesis or figured out how exactly it will help or hurt their cause. That cause right now is suing gun sellers (both in- and out-of-state) who are accused of violating the City's ban on bad gun sales. Six such out-of-state gun dealers agreed last week to allow a court-appointed specialist to monitor their business to prevent straw sales and other illegal activity. At the same time, 12 more dealers were sued, the New York Times reported, as the result of a program that has attracted both admirers and detractors around the nation.

Meanwhile in the nation's capital, in a case that attracted far more attention from right-wing bloggers than it did to major media outlets, District of Columbia officials went to federal appeals court to defend their attempted ban on all pistols (and not just sawed-off shotguns or other weapons that typically have been banned in jurisdictions around the country). At the heart of that case is whether the Second Amendment confers an "individual" or "collective" right to bear arms. Paging Professor Cornell! — who argues that it does neither and whose on-the-one-hand/on-the-other-hand book should be read by the D.C. Circuit Court judges involved in the case no matter which side of the great divide they happen to fall.

The good professor sees the 2nd Amendment as little more than a hotly-debated, much-negotiated (and for that reason quite opaque) memorialization of the competing and sometimes conflicting views about guns held by delegates from the ratifying states. When James Madison began to look at recommendations to the Constitution from some of the states he saw, in Cornell's words "that "all five (of the recommending) state conventions had recommended that the Constitution include a prohibition on standing armies in peacetime; four demanded some type of explicit protection for the right to bear arms; two affirmed the principle of state control of the militia; and two proposed limits on the use of the militia outside the state."

Moreover, at the time, Cornell writes, "The right to keep or use firearms outside the context of the militia … did not appear on Madison's comprehensive list of possible amendments." That would come later, apparently during the Senate debate over which initial amendments to the Constitution would which then be submitted back to the States for ratification.

"The adoption of the Second Amendment," Cornell writes, "did not settle the meaning of the right to bear arms, nor did it end the widening disagreement over the appropriate role of the militia." See? Our government even in its nascence was generally incapable of addressing head-on the thorniest issues.

Cornell concludes his worthwhile analysis by saying that the "individual/collective rights dichotomy model … may have outlived its usefulness" in the struggle over how to define the scope of the Second Amendment — then and now. Unfortunately for us — and certainly for any federal court judge who has the misfortune of landing one of these no-win cases — Cornell doesn't really suggest a new "paradigm" that might solve the gun debate in this country. But can you blame him? I mean, if Madison and his iconic gang couldn't get that job done why would anyone expect a lowly ole history professor to do so? 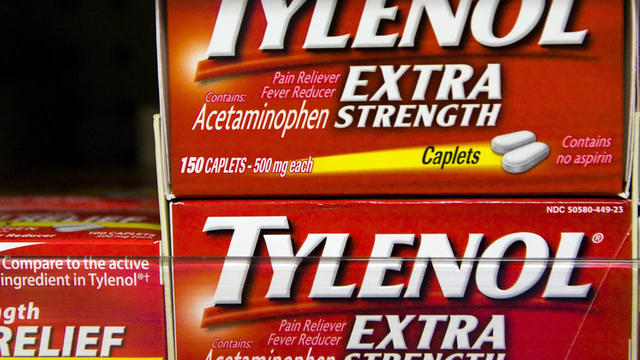 Pandemic-linked Tylenol shortages popping up in some places

Its main ingredient, acetaminophen, has come to be seen as safer than medications containing ibuprofen to treat fever, a frequent symptom of the new coronavirus 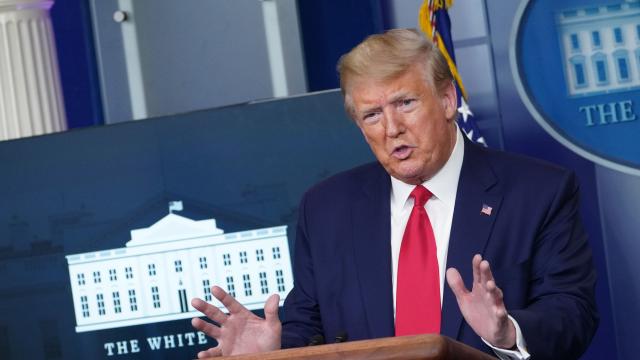 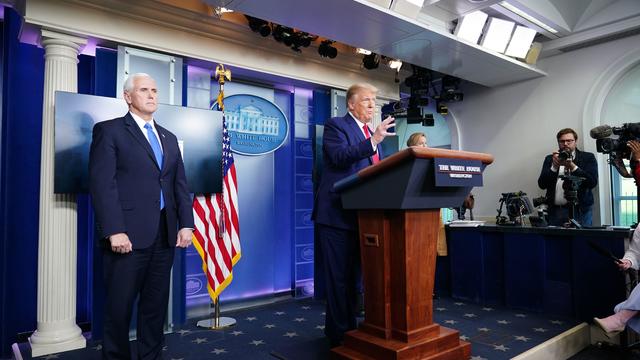