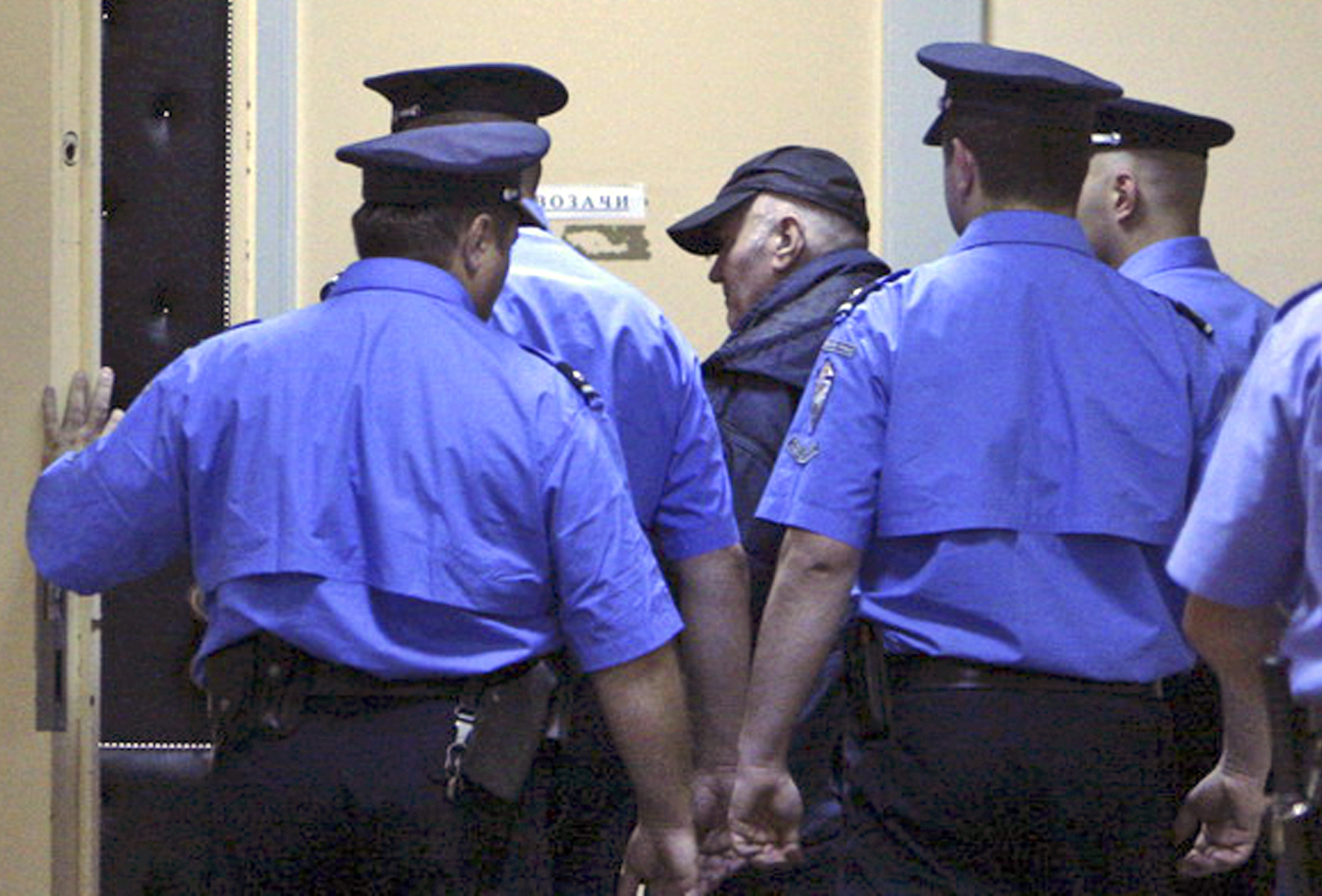 BELGRADE, Serbia - A defense lawyer says Ratko Mladic's mental state is "alarming" and he should not be extradited to a U.N. war crimes tribunal.

Milos Saljic told reporters Sunday: "I can tell you that his health condition today is much worse than yesterday. It is worse psychologically."

Europe's most wanted war crimes fugitive, Mladic, is being held in a Serbian jail after his arrest on Thursday after 16 years on the run.

The 69-year-old is charged by the tribunal in The Hague, Netherlands, for genocide during Bosnia's 1992-95 war.

He could be extradited as early as Monday if a judge rejects his appeal of a decision to move him to The Hague.

His defense team and family have said he suffers from several health problems. Serbian prosecutors say he is fit to stand trial.