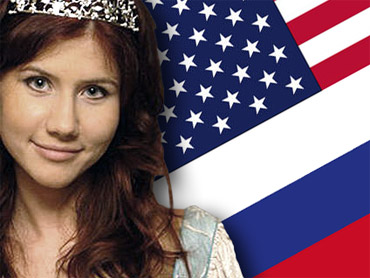 The lawyer for admitted Russian agent Anna Chapman said she was "somewhat disappointed" by her deportation as part of a spy swap, but is not afraid to return to Russia.

On CBS' "The Early Show" this morning, attorney Robert Baum said that Chapman "would have preferred to stay in the United States. She started a business here, and the business was doing extremely well."

Chapman was one of 10 Russian agents arrested in the U.S., who yesterday who signed confessions that they'd traded in intelligence secrets to Western governments.

Baum said Chapman understands why she was deported, though he described her actions as very different from the other individuals who were arrested.

"Anna never used any false names," Baum told "Early Show" anchor Erica Hill. "She never met with any individual of the Russian Federation. She never accepted money. She never did any transfers. In fact, the only time that she was ever asked to do anything - by an undercover FBI agent - she refused to do it."

Chapman does not, however, contend that she was falsely charged. "No, no. Anna pled guilty," said Baum. "What I'm saying is that she satisfied the minimum requirements for that guilty plea."

Since her arrest, Baum said, Chapman had no contact with the outside world, even as she became a recurring star of New York tabloids.

"She was in solitary confinement," Baum said, "restricted to a cell for 23 hours a day, only allowed out for an hour. No phone calls, no visits, except by me. No TV and no newspapers. The only time she knew of the coverage in the case was from me."

When asked what will happen to her once she arrives in Moscow, Baum said, "Her family's in Russia; she was born there. She's also a citizen of the United Kingdom and she lived there for many years. I think she will spend some time with her family and make a decision about whether she wants to stay there or move on.

"What's important to her is her professional life, her business. She's well-educated, and she's a very smart businesswoman."

Baum said Chapman did not fear repercussions once she returns to Russia, despite having been caught and pleading guilty.

"She was not afraid about going back home. She has no fear whatsoever." 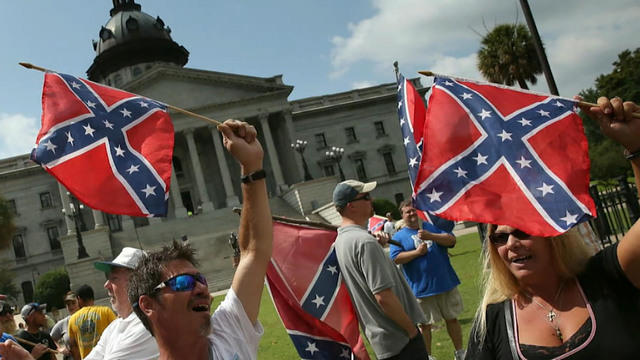