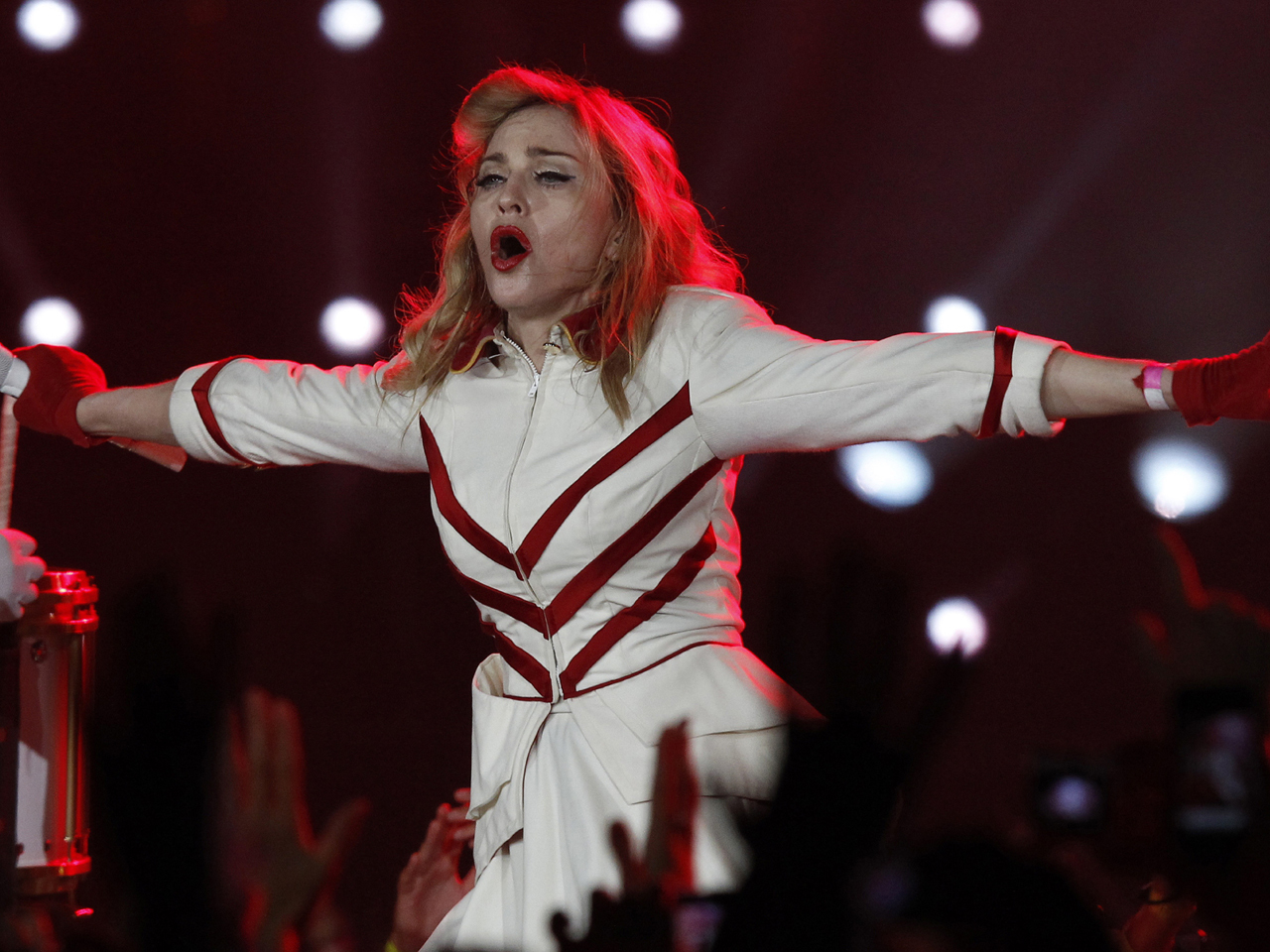 A Russian court on Thursday dismissed a lawsuit that sought millions of dollars in damages from Madonna for allegedly traumatizing minors by speaking up for gay rights during a concert in St. Petersburg.

The ruling came after a one-day hearing that bordered on the farcical. During it, plaintiffs claimed that Madonna's so-called "propaganda of perversion" would negatively affect Russia's birthrate and erode the nation's defense capability by depriving the country of future soldiers. At one point, the judge threatened to expel journalists from the courtroom if they laughed too much.

In the end, the Moskovsky district court in St. Petersburg threw out the Trade Union of Russian Citizens' lawsuit and the 333 million rubles ($10.7 million) it sought from the singer for allegedly exposing youths to "homosexual propaganda."

Madonna did not attend the trial, and her publicist Liz Rosenberg said Thursday the star wouldn't comment about it.

Anti-gay sentiment is strong in Russia, particularly in St. Petersburg, where local legislators passed a law in February that made it illegal to promote homosexuality to minors. Six months later, Madonna criticized the law on Facebook, then stood up for gay rights during a concert in St. Petersburg that drew fans as young as 12.

"Who will children grow up to be if they hear about the equal rights of the lesbian lobby and manly love with traditional sexual relations?" one of the plaintiffs, Darya Dedova, testified Thursday. "The death rate prevails over the birth rate in the West; young guys are becoming gender neutral."

The plaintiffs submitted evidence about gay culture drawn from Wikipedia pages, claiming that a real encyclopedia could not have articles about homosexuality.

"We aren't against homosexual people, but we are against the propaganda of perversion among minors," Dedova told the court. "We want to defend the values of a traditional family, which are currently in crisis in this country. Madonna violated our laws and she should be punished."

Madonna, who performed in Moscow and St. Petersburg in August as part of her world tour, also angered Russian officials by supporting jailed members of the Russian punk band Pussy Riot. The American said during her Moscow concert that she would "pray for them," then turned around so the audience could see the words "Pussy Riot" written on her back. The singer also donned a ski mask similar to those worn by Pussy Riot.

Despite international outrage, three of that band's members were sentenced to two years in jail on hooliganism charges for performing a "punk prayer" at Moscow's main cathedral, during which they pleaded with the Virgin Mary to deliver Russia from President Vladimir Putin. One of the Pussy Riot members was later released from jail on appeal, but the other two were sent to prison camps to serve their sentences.

Over the past year, Madonna has sparked a lot of controversy with her "MDNA" tour. France's far-right National Front criticized the pop star for a video shown at concerts in her that contains an image of the party's leader with a swastika on her forehead.

She also received criticism for using fake gunsin her show days after the Aurora, Colo. movie theater shooting in July.

Madonna will be on tour through the end of the year.