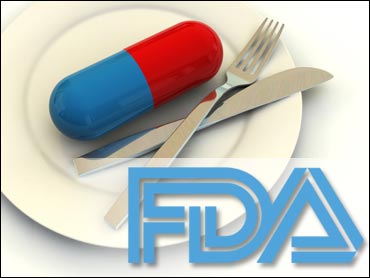 (CBS News) Two members of Congress, one Republican and one Democrat, expressed concern over the news that the Food and Drug Administration monitored the communication of five scientists after they raised concerns about medical imaging devices.

The surveillance campaign, according to The New York Times, gathered more than 80,000 pages of documents of communication between five scientists and journalists, members of Congress, lawyers and President Obama.

"The extent to which the FDA spied on employees' personal email is shocking. The more we learn, the more disturbing it is," Senator Charles Grassley, R-Iowa, said. "The FDA's actions raise serious implications for the right of any agency employee to make protected disclosures about waste, fraud, abuse, mismanagement, or public safety to Congress or anyone else."

Rep. Chris Van Hollen, D-Md., said: "It is absolutely unacceptable for the FDA to be spying on employees who reach out to members of Congress to expose abuses or wrongdoing in government agencies. The FDA should be focused on resolving these complaints rather than retaliating against its employees."

The surveillance began after a long-running dispute at the FDA, according to The Times, where scientists raised concerns over reviews of medical imaging devices, claiming the devices provided patients receiving mammograms and colonoscopies too much radiation.

After the surveillance began, four of the scientists lost their jobs.

FDA officials told the Times the monitoring was necessary because the scientists were thought to have been leaking confidential information.

It is unclear who at the FDA authorized the program.