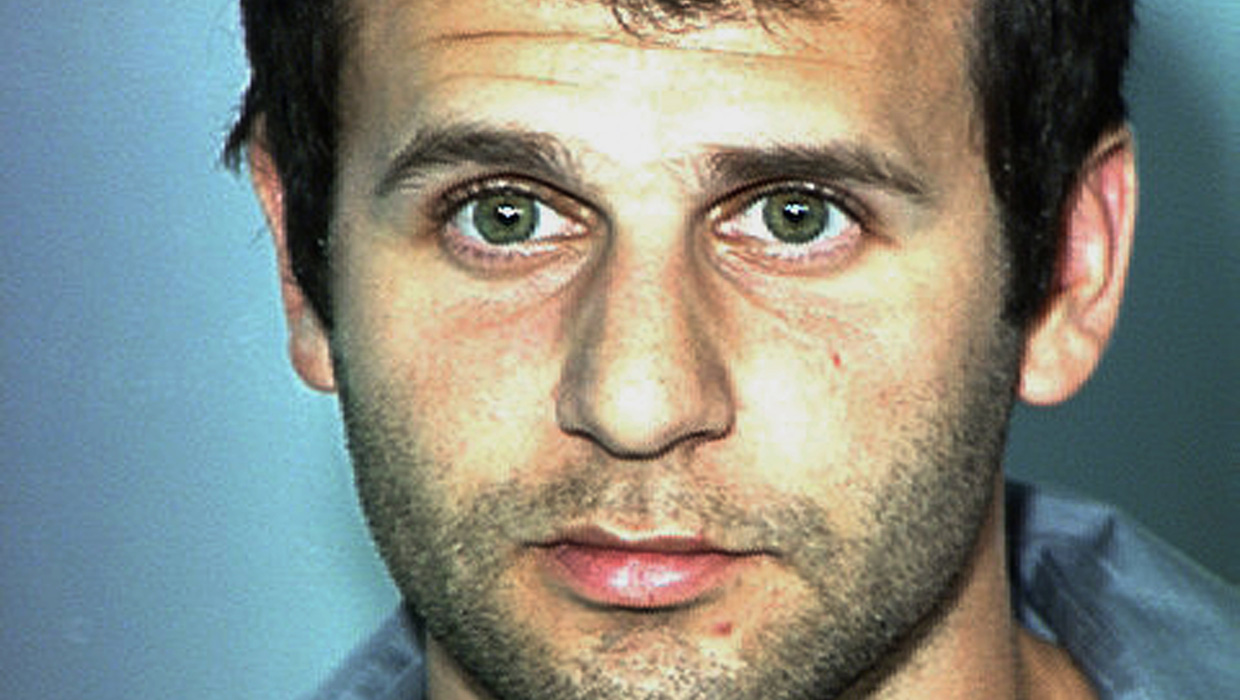 LAS VEGAS - A University of California, Berkeley, law school graduate was sentenced Monday to up to four years' probation and 16 hours of animal shelter work per month for beheading a chicken-sized exotic bird during a drunken escapade in October 2012 at a Las Vegas Strip resort.

Justin Alexander Teixeira, 25, apologized Monday to the state of Nevada and to people affected by the death of the helmeted guineafowl named Turk.

"It was the worst moment of my life," Teixeira said in his first public comment about the incident. "If there was anything I could do to undo it, I would."

Security video showed Teixeira and two other Berkeley students - Eric Cuellar and Hazhir Kargaran - laughing and chasing the bird in a wildlife habitat garden area. To the horror of hotel guests having breakfast nearby, Teixeira wrung the animal's neck, tossed the bird's body and flipped the head into some nearby rocks.

Cuellar, now 26, and Kargaran, now 27, each pleaded guilty last year to reduced misdemeanor charges. Each was fined and sentenced to community service.

Teixeira, of Placerville, California, pleaded guilty in May 2013 to one felony charge of killing another person's animal. That avoided trial on that charge and two other felony counts that could have gotten him up to eight years in prison.

He also learned during that time that he passed the California bar exam.

Whether Teixeira will be able to practice law could depend on whether he can get his sentence reduced to a misdemeanor after completing probation. A statement on the bar website allows room for a pardon for a showing of "overwhelming reform and rehabilitation."

His lawyer sought a lenient sentence of 18 months' probation. He told the judge that Teixeira's name is forever linked with animal abuse and the incident would haunt him for the rest of his life.

The judge told Teixeira his animal shelter commitment will last as long as his probation, regardless of other employment or school enrollment.