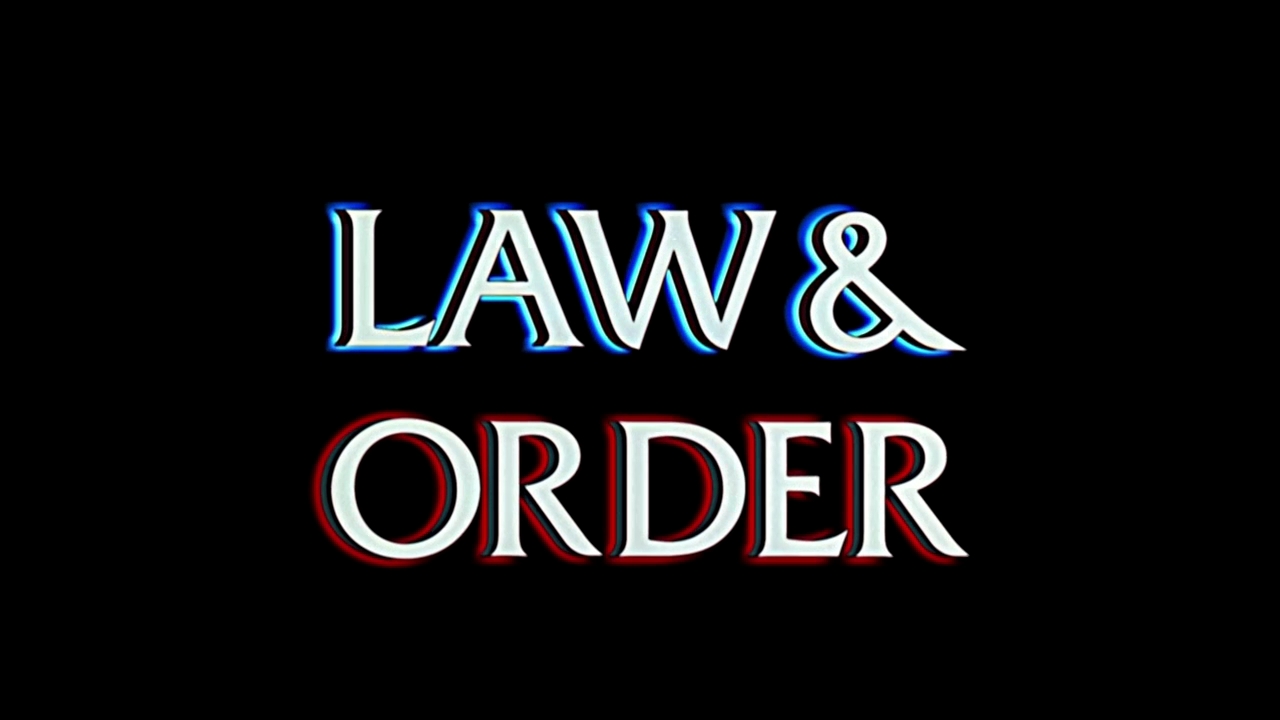 (CBS/AP) NEW YORK - Opening statements in a Brooklyn attempted-murder trial were delayed Friday so a juror could rush to a Manhattan audition for the TV show "Law & Order."

"Good luck. We'll be looking for you on TV," said Brooklyn Supreme Court Justice Wayne Ozzi, after agreeing to push back opening statements in the case against Robert Morales, the New York Post.reported.

The trial of Morales, who is accused of shooting his parole officer in April 2010, was pushed back by five hours to accommodate Juror No. 6, who got an unexpected casting call, according to the Daily News.

"If it was anything else, I wouldn't even have brought it up," the juror reportedly told Judge Ozzi.

According to the New York Post, the juror who requested the delay is a struggling actor whose injured wife is out of work.

Morales, 52, is charged with shooting Samuel Salters at a downtown Brooklyn parole office. Prosecutors alleged that Morales intended to kill the veteran officer.

Defense attorney Ken Perry said Morales attacked Salters because the parole officer verbally abused him and demanded he follow a strict curfew. Prosecutor Lewis Lieberman said the defendant, who made a 17-minute videotaped confession, was simply upset with his new supervisor and that didn't give him the right to try to kill his parole officer.