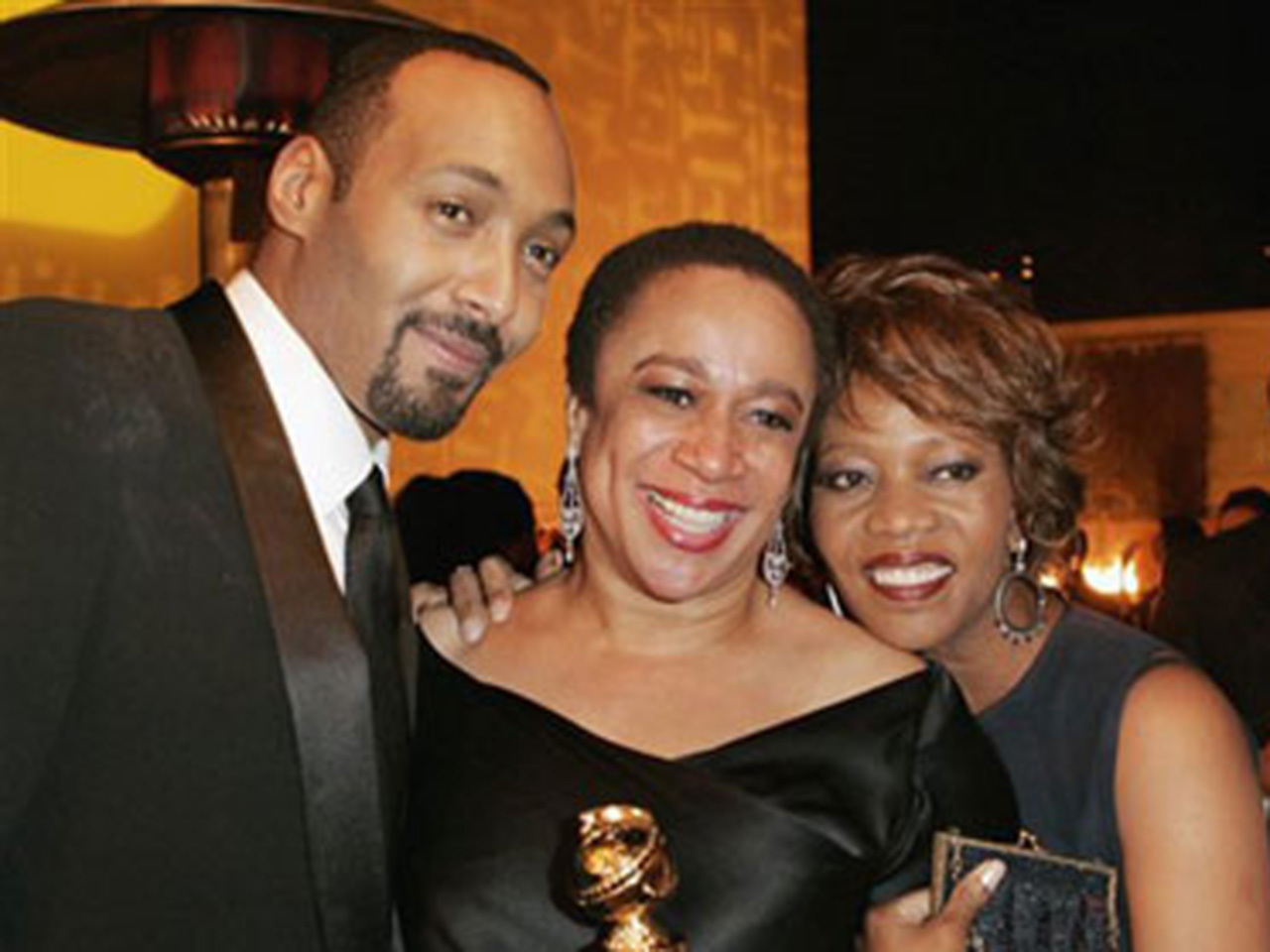 It's not quite a "Law & Order" reunion, but S. Epatha Merkerson will be teaming up again with former co-star Jesse L. Martin.

The film focuses on Gaye in the 1980s when he battled drug abuse and depression.

Merkerson spoke Monday while promoting NBC's drama "Deception," in which she plays the mother of show's lead character Johanna. She's also in the Tyler Perry-produced film comedy "We The Peeples" due out in May.