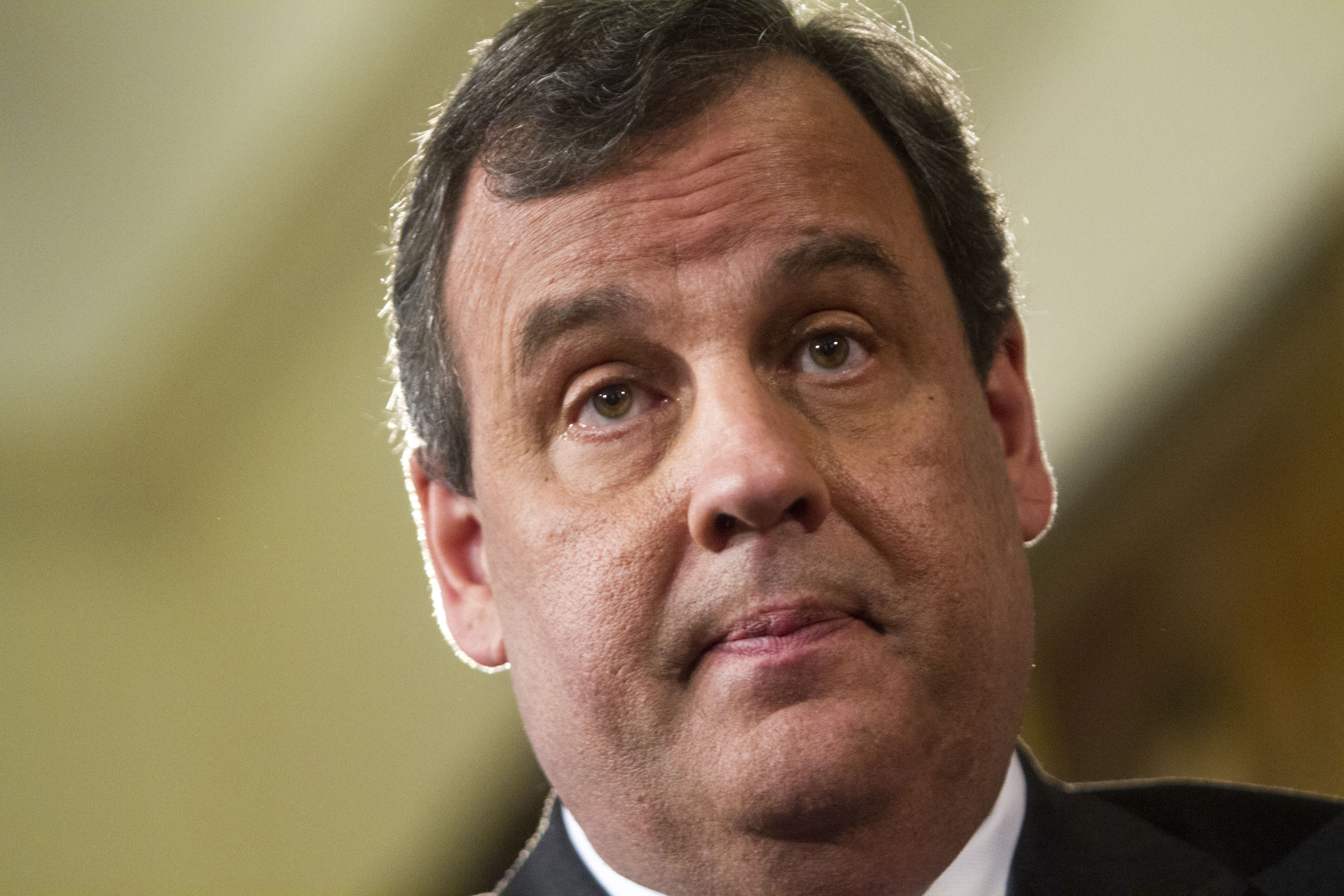 The law firm that cleared Gov. Chris Christie, R-N.J., of wrongdoing in the George Washington Bridge scandal donated $10,000 to the political group heleads, nine days before the firm's internal review of the scandal was released.

The firm, Gibson, Dunn & Crutcher, was hired by Christie to investigate and determine whether the governor had any involvement in planning or executing the lane closures that appear to have been ordered by his staff. Ultimately, the review concluded that the governor "had no knowledge beforehand."

The newspaper notes that the California office of the law firm is a regular contributor to the group and that a partner sits on an RGA leadership committee. They did not donate to the Democratic Governors Association in 2012, 2013 or 2014.

The news comes just a day after Christie backed the idea of allowing donors to give unlimited amounts of money to candidates as long as the information is publicly reported in a timely manner.