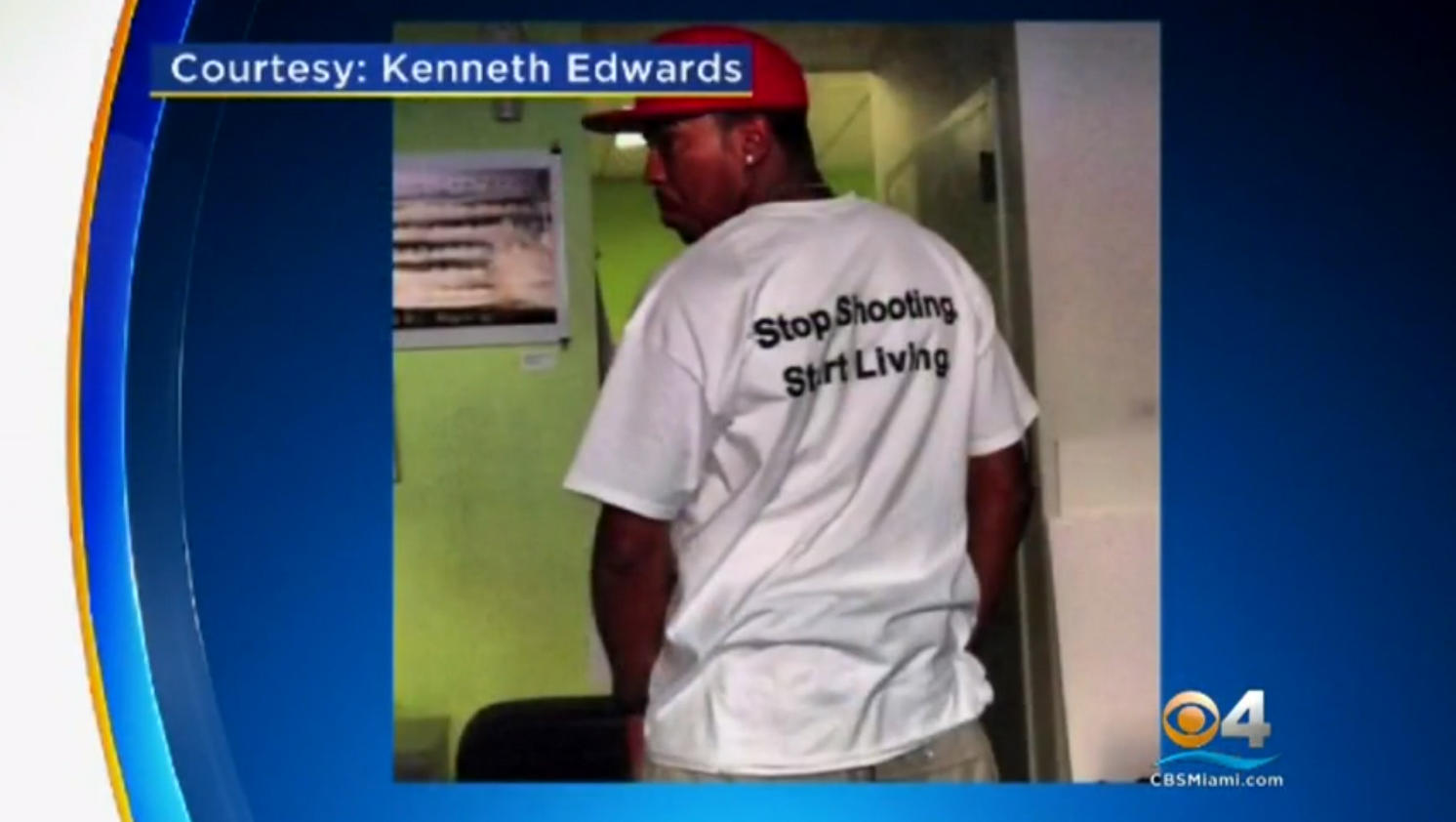 Lavon Walker, a father of two, was gunned down on a street corner near Miami’s popular Ocean Drive just before 7 a.m. Sunday, the station reports. Police are searching for three suspects they believe were driving a white Jeep Cherokee captured on surveillance video speeding away from the scene of the shooting.

Walker, 30, later died at a hospital.

According to the Miami Herald, Walker was active in a Brooklyn advocacy group called Save Our Streets, which worked to curb gun violence. He was reportedly one of four volunteers who conducted outreach in areas where there had been clusters of shootings, a program partially funded by the U.S. Department of Justice.

“We find out what their needs are, anything that’s going to gear them or shift them to a different mentality toward gun violence,” he told the New York Times in 2010. “We become like their bigger brothers, even closer than their fathers.”

He reportedly told a news program in 2011 he had a criminal past, but “my mindset was changed” and he said he wanted to show others how to avoid street violence. Friend Kenneth Edwards told CBS Miami that Walker was a youth minister at his church and advocated for community members to resolve their differences peacefully.

“Sad that he lost his life in the manner which he fought to end,” Edwards said.

Police tell CBS Miami they believe the shooting was not random. They are still working to determine a motive. So far, no arrests have been made.