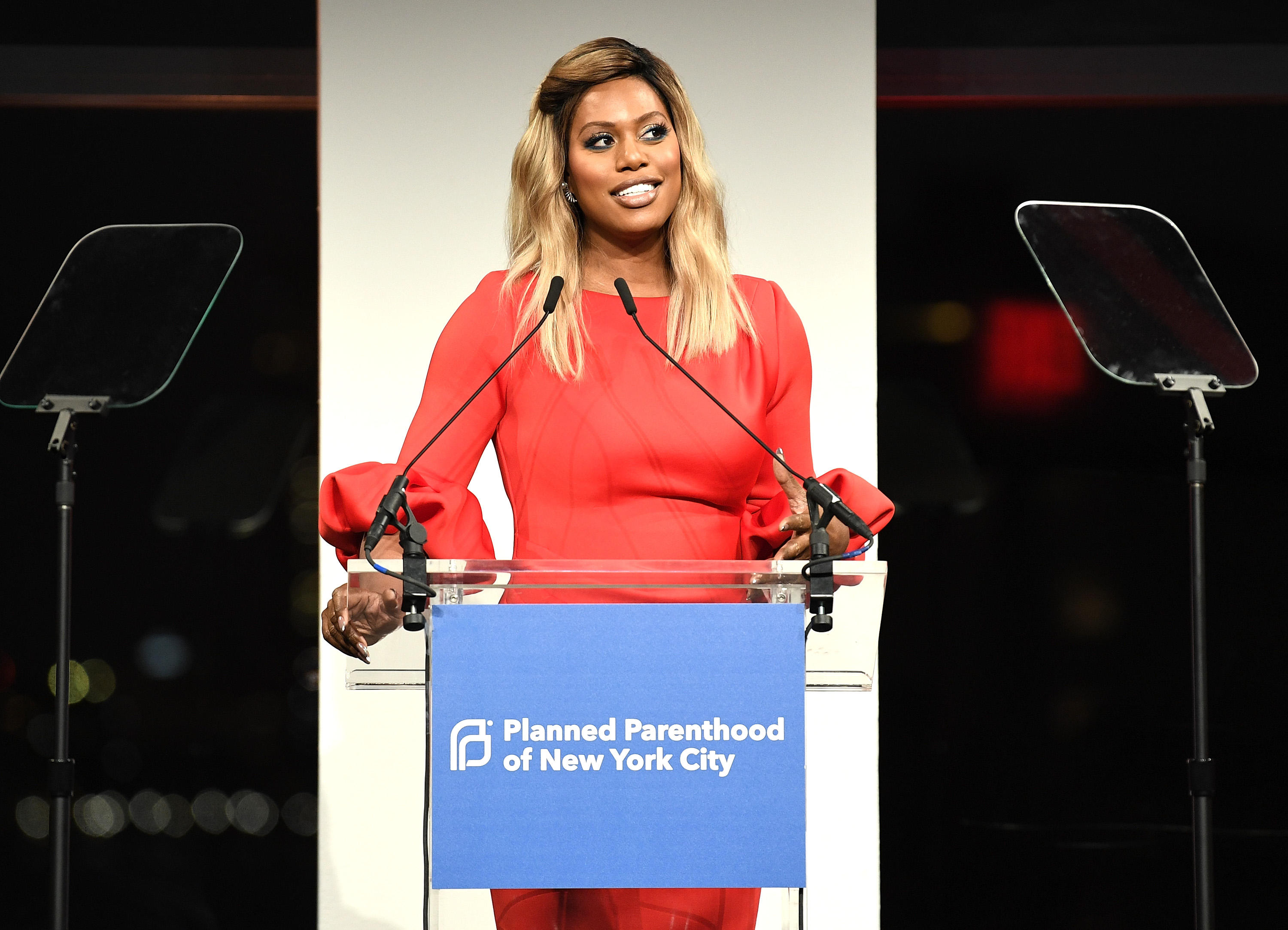 NEW YORK — Transgender actress and activist Laverne Cox used her platform to praise Planned Parenthood for providing health care to transgender people around the country at its annual gala. The actress was honored by Planned Parenthood of New York City at Tuesday night's gala.

In 2014, Cox became the first openly transgender person to be nominated for a Primetime Emmy Award.

Richards told the crowd that when she began in the job, Planned Parenthood had 3 million supporters, and the organization now has 12 million. "For comparison, that's now more than twice the size of the National Rifle Association," she said, to cheers in the room.

Also at the event were actresses Uma Thurman, Sarah Jessica Parker, Chloe Sevigny, and Molly Ringwald, among others.

Transgender Puerto Ricans say they're experiencing a culture of violence