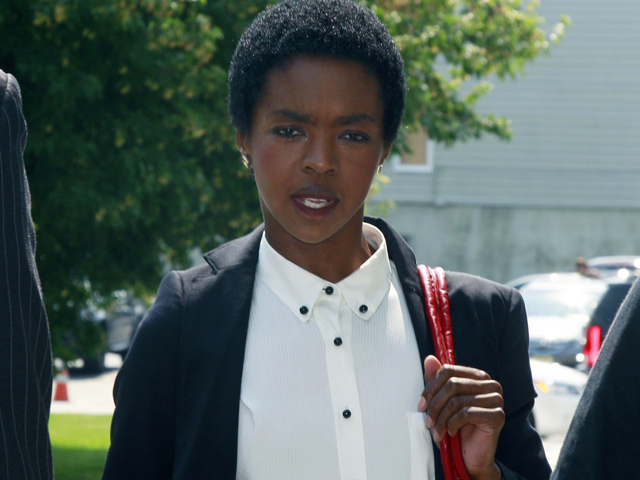 (CBS/AP) DANBURY, Conn. - Grammy Award-winning singer Lauryn Hill started serving a three-month prison sentence in Connecticut on Monday for failing to pay about $1 million in taxes over the past decade.

Ed Ross, a spokesman for the Federal Bureau of Prisons, says the singer reported Monday to the federal prison in Danbury.

According to CBS New York, the artist will also serve a three-month home confinement sentence after being released from jail.

Hill will be housed with the general population at the Federal Correctional Institution of Danbury, which is a minimum-security facility.

Hill started singing with the Fugees as a teenager in the 1990s before releasing her multi-platinum 1998 album "The Miseducation of Lauryn Hill."

She pleaded guilty last year in New Jersey to failing to pay taxes on more than $1.8 million earned from 2005 to 2007. The South Orange, N.J., resident had faced a maximum sentence of one year each on three counts of failing to file taxes.

Her attorney had sought probation, arguing that Hill's charitable works, family circumstances and the fact she paid back the taxes she owed should merit consideration.