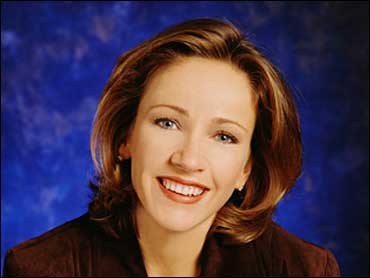 Hibberd was an entertainment reporter for WSVN-TV Miami, where she contributed a segment called The Buzz for the 10 p.m. newscast (1992-94).

She began her broadcasting career as a traffic reporter and news writer for Toronto's CKFM Radio (1987-88). Hibberd co-hosted and then hosted a one-hour nightly entertainment show geared towards Canadian teens (1988-92).

Hibberd was graduated from Ryerson University in Toronto, Ontario, Canada in 1988 with a bachelor's degree in journalism. She lives in New York City.