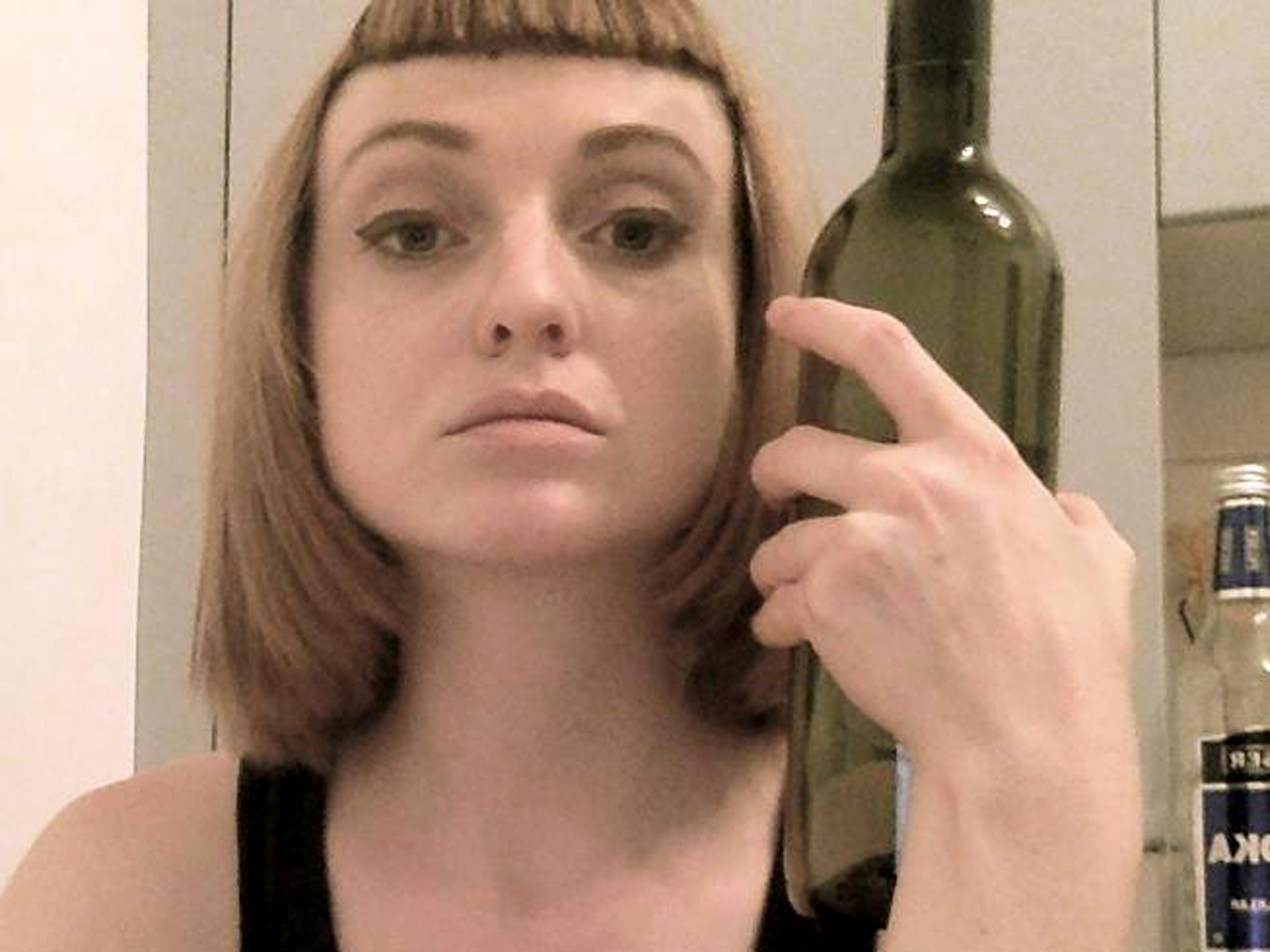 VIENNA -- Austrian police told CBS News on Thursday that a 25-year old Colorado woman whose half-naked body was found in her Vienna apartment was not strangled, shot or stabbed, but they could not yet rule out homicide.

The autopsy, which allowed investigators to rule out those three potential methods of attack, was nonetheless "inconclusive,"officials said.

Vienna police spokesman Thomas Keiblinger told CBS News the results of a toxicology report were not expected for at least a week, possibly two, and the cause of her death was still under investigation.

Keiblinger said Wednesday the woman's body was found after she did not show up at the home where she worked as an au pair and her employer called police.

The U.S. government has identified her as Lauren Mann.

Speaking Wednesday on Austrian television, Keiblinger said "so far, this case must be treated as a murder because a third-party responsibility can't be excluded."

Police and firefighters who forced open her door Tuesday evening found the half-naked body on a mattress in the bedroom.

Mann graduated in 2012 from the University of Colorado-Boulder's College of Music. Spokesman Ryan Huff says the university was saddened by news of her death.