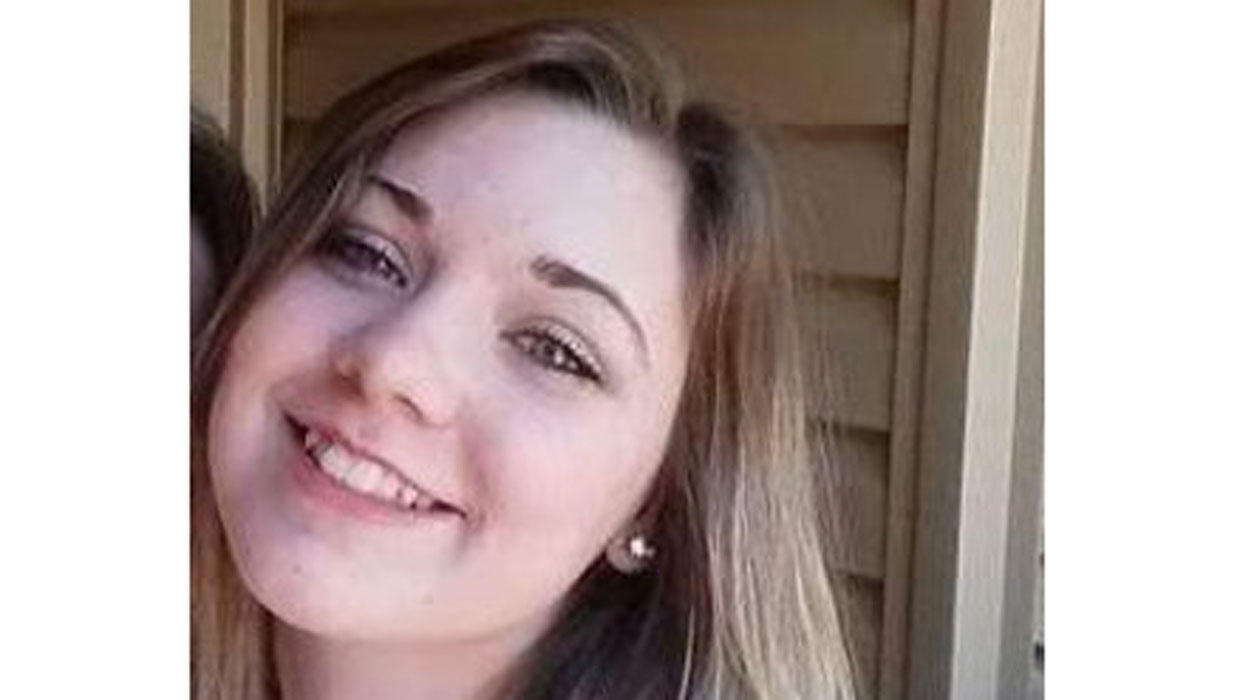 WICHITA FALLS, Texas -- Police in North Texas say a 20-year-old man has been arrested after being accused of fatally shooting one teenage girl and injuring another girl as the two students were walking home from middle school.

Landavazo was killed. Police say Smith is in stable condition at a hospital.

Wichita Falls Police Chief Manuel Borrego says Lott was arrested Sunday afternoon and he later confessed to the shooting. Jail records did not list an attorney for Lott.

“Friday, I took one of the worst phone calls I’ve ever taken in my life when my dad called and told me that our precious Lauren had been shot,” Darren Dodd, Landavazo’s uncle, said at a candlelight vigil Sunday, reports CBS affiliate KAUZ.

Friends and family remembered her as a “social butterfly” who loved life and was happy, compassionate and caring.

“I was saying a prayer earlier today and asking her to come and help support me,” her father Vern Landavazo told the station.”And then I realized I don’t have to do that. She’s already here. She’s already what’s helping me stay strong.”

Police have not given a motive for the shooting.