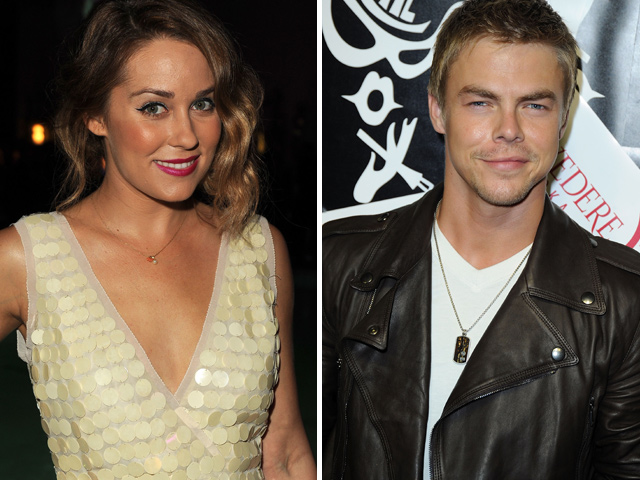 (CBS) Reality star Lauren Conrad and "Dancing With the Stars" pro Derek Hough have reportedly called it quits after three months of dating.

According to a friends of Conrad's, their relationship was very casual, reports Life & Style.

"She had fun with Derek - he used to send her cute texts and sing to her - but she always kept her options open," a friend of Conrad told Life & Style.

Another friend told the magazine that Lauren's relationship with Hough was a rebound after splitting from her boyfriend of three years, Kyle Howard.