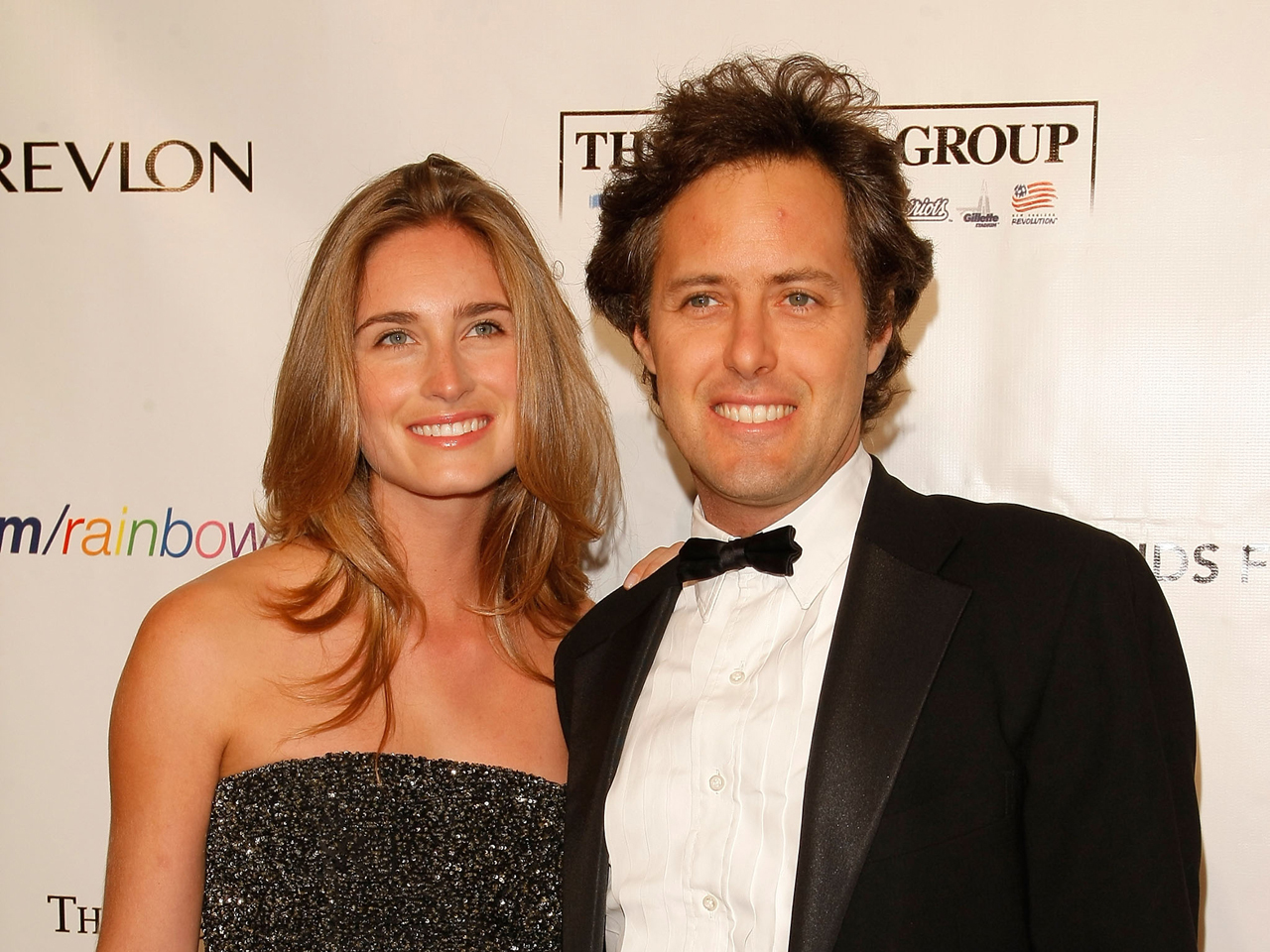 The couple tied the knot at the fashion mogul's 17,000-acre Double RL Ranch, outside Tellerude. The dress code for the occasion was "black tie with a Western twist."

The 27-year-old bride, who will go by the name Lauren Bush-Lauren, wore an "intricately embroidered Victorian-style gown" designed by her father-in-law, according to the New York Post. The groom, 39, wore a "vintage Lincoln era-inspired tuxedo."

Guests at the ranch, which is named for Ralph and wife Ricky Lauren, included the bride's aunt and uncle, former President George W. Bush and first lady Laura Bush, cousins Jenna and Barbara Bush and uncle Jeb Bush, the former governor of Florida, according to the Post. Her grandparents, former President George H.W. Bush and first lady Barbara Bush, were unable to attend but reportedly sent a video message that was played during Saturday night's rehearsal dinner.

Members of the Lauren family were also in attendance, according to reports, including the groom's sister, Dylan's Candy Bar founder Dylan Lauren.

Us magazine reports that the bride entered on a horse-drawn carriage. Her parents, Sharon and Neil, who divorced in 2003, walked her down the aisle for the Jewish ceremony.

The nuptials were part of a weekend of festivities, according to People, that also included a picnic and softball game on Saturday and a post-wedding rodeo on Monday.

Al Roker hospitalized again due to "complications" after being treated for blood clots
Thanks for reading CBS NEWS.
Create your free account or log in
for more features.
View CBS News In
CBS News App Open
Chrome Safari Continue
Be the first to know
Get browser notifications for breaking news, live events, and exclusive reporting.