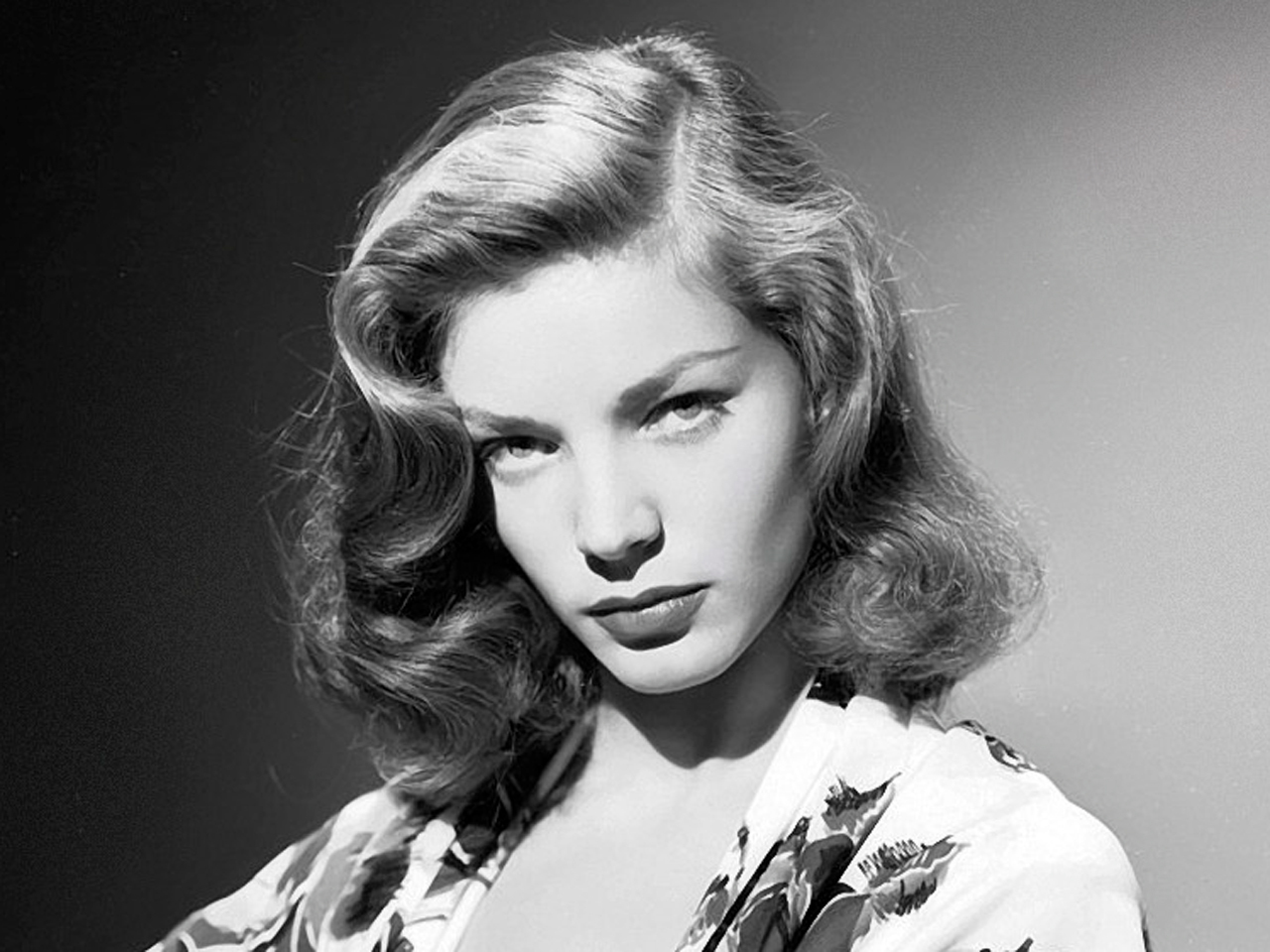 Lauren Bacall's career spanned 70 years in film, television and stage. At age 19, opposite future husband Humphrey Bogart, she uttered her most famous line: "You know how to whistle, don't you, Steve? You just put your lips together and ... blow."

That was only the beginning to one of Hollywood's most celebrated tenures of stardom. Here are some of her best moments on the big and little screens.