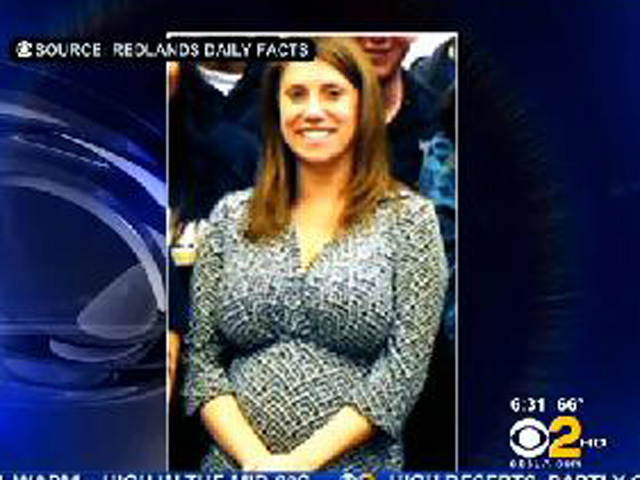 Laura Elizabeth Whitehurst, 28, was arrested Monday night for allegedly having unlawful sex with a 16-year-old, Redlands police spokesman Carl Baker said. She was the boy's adviser.

Officials at Citrus Valley High School in Redlands contacted police on Monday, acting on a tip from the boy's mother.

According to CBS Los Angeles, police said Whitehurst and the teen started talking outside of school and developed a relationship last summer. The affair continued for a year, police said. The boy is now 17.

The station reports that police interviewed a second possible victim of the teacher and an investigation is ongoing.

In a statement, Redlands Unified School District Assistant Superintendent Sabine Robertson-Phillips said they were "recently made aware of allegations involving a high school student and teacher."

The teacher has been released from jail after posting a $25,000 bail, reports the station.