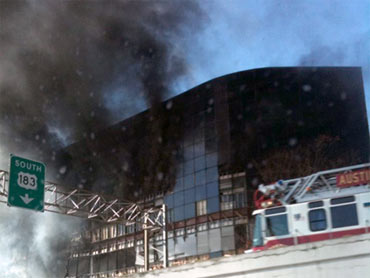 As the nation continues its week of mourning for former Ronald Reagan, first lady Laura Bush, with her husband in Sea Island, Ga., for the this year's G-8 summit, remembers a man who filled a room.

" I think really, what people remember the most about Ronald Reagan was his size," she told CBS News White House correspondent Bill Plante. "He filled a room, and he had a wonderful, funny sense of humor, a wonderful way to be with people. He was self-deprecating. He made you feel instantly at home and I know that when you meet the president of the United States, certainly when we met him, when he was president, we didn't know what to say to him. We were intimidated and he made us feel very at home."

She said she and the president weren't close to the Reagans, but "we'd come to visit George's dad, when he was vice president, and we were invited to the White House a few times while they (the Reagans) were there."

The first lady said she has not had a chance to speak personally with Mrs. Reagan, but expects to pay her a call in Washington Thursday evening. "The president spoke to her Saturday night when we were in France," Mrs. Bush said. "He talked to her then."

Funeral services for Mr. Reagan are scheduled for Friday in the National Cathedral. A ceremony is planned in Washington when the former president's casket arrives from California later today. President Reagan will lie in state Wednesday night in the Capitol rotunda.

Having lost her own father to Alzheimer's disease, Mrs. Bush says she can relate to what Mrs. Reagan is going through.

She says, "I know how difficult it is for the patient, obviously, but also for the caregiver. It requires unbelievable strength of character to take care of the person you love as you see them slip away - like that the long good-bye they call Alzheimer's. It's such a tragic disease. Nancy has been a great role model for all of us in her devotion to her husband through this long, long disease."

And yet, the first lady says she does not endorse Mrs. Reagan's push for lifting of restrictions on stem cell use, restrictions that President Bush imposed three years ago.

The first lady says, "There are stem cells to do research on, and we have to be really careful between what we want to do for science and what we should do ethically. And stem cell issue is certainly one of those issues we need to treat very carefully."

Later Wednesday, Mrs. Bush is heading a roundtable discussion on global women's issues. The session will be attended by spouses of the leaders attending the summit as well as other prominent world figures.

"We had a woman coming from the Iraqi governing council," she told Plante. 'We have a woman coming from the Afghan governing council. We have a Fulbright Scholar, a woman studying here in the United States to talk to all of us about what we can do, as spouses of the eight most developed countries, to help them to assist in Afghanistan and in Iraq."

And the first lady said that thus far, everybody at the summit, both the husbands and the wives, are getting along well.

As for her own personal life, Mrs. Bush was asked if her twin daughters, who gradiuated from college just weeks ago, have started working in the campaign. "No, they haven't started yet," she said. "They're in Europe right now on their graduation tours. And they'll be back in the United States in the next couple of weeks. And then they'll go to work, we hope."

What will they do?

"I think they'll work at the headquarters maybe some, and maybe they'll go out, if they feel like they have enough confidence, and hit the campaign trail," Mrs. Bush said. 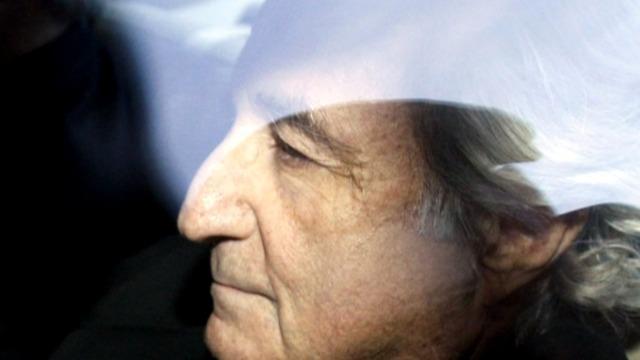 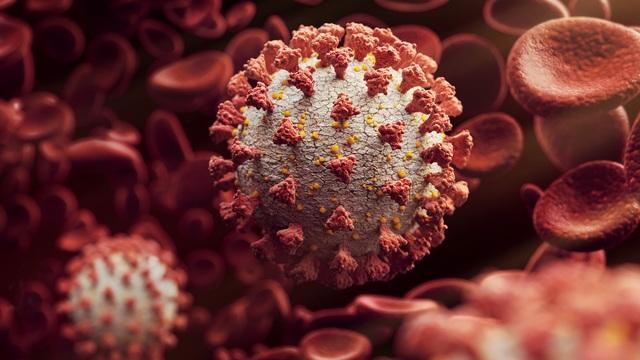 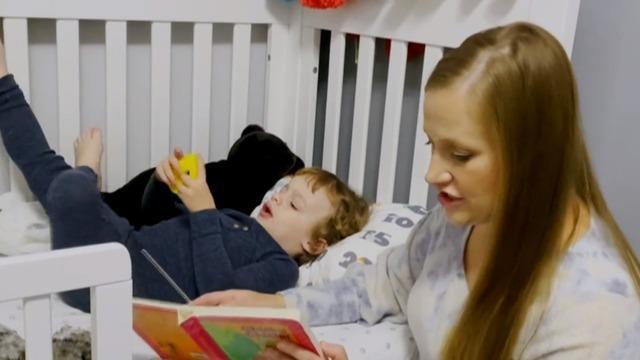 Many Americans are fighting a lingering battle against COVID-19. The COVID "long-haulers" describe feeling trapped in the virus' grip. Dr. Jon LaPook reports.