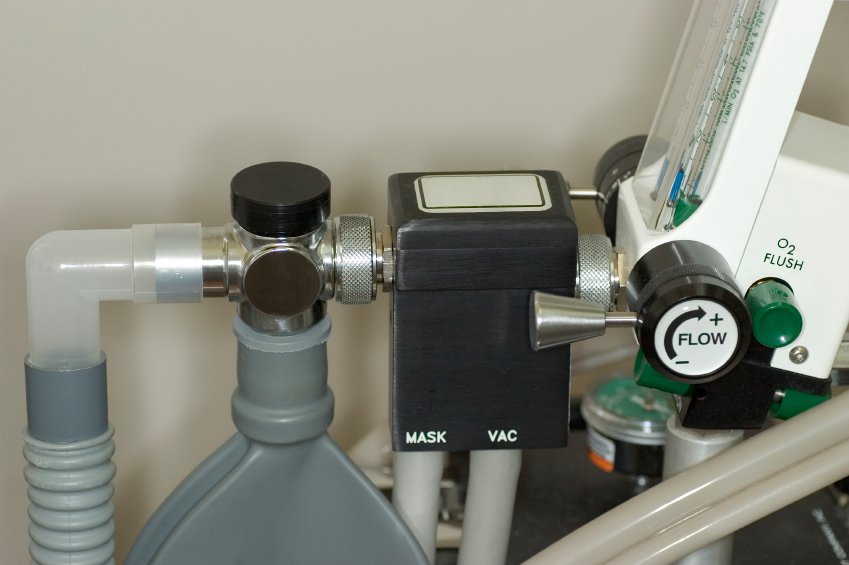 CLINTON TOWNSHIP, Mich. -- Police weren't giggling after finding cartridges of laughing gas in the car of a woman who drove into a wall.

The Michigan woman could face charges in relation to the one-vehicle crash, which happened while she was allegedly under the influence of nitrous oxide, better known as laughing gas, reports CBS Detroit.

Further investigation indicated that the woman had been inhaling the gas while she was driving, Shaw said. The woman's name has not been released.

"I think a lot of people always equate, you know, operating under the influence to be alcohol. This was my first experience with actually nitrous oxide," Shaw said. "But to actually drive a quarter-mile down the freeway, rubbing up against the median wall -- that's definitely an indicator of being under the influence of something."

Shaw said numerous Xanax and Oxycodone pills were discovered in the woman's purse and she was found to have been driving with a suspended license.

Police are awaiting the results of blood tests before seeking charges.

The woman was injured in the crash, but no other vehicles were involved. She was hospitalized as of Tuesday.