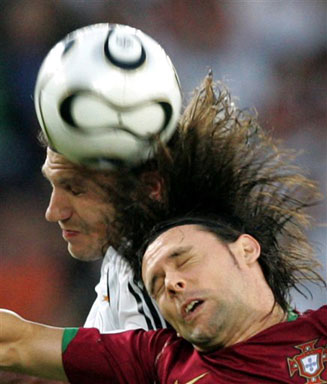 Barry Ackerley called it a "bittersweet" day as he announced the sale of the Seattle SuperSonics to an investment group headed by the founder of Starbucks coffee chain.

The Ackerley Group is selling the Sonics for $200 million to Howard Schultz and four others. The deal also includes the WNBA's Seattle Storm. The sale is expected to be final by the end of the first quarter of this year.

In addition to Schultz, the buyout group includes team president and general manager Wally Walker. Schultz said the other investors will not be identified until after the NBA Board of Governors approves the sale. The board's next meeting is scheduled for March 29-30.

Forbes magazine listed the Sonics' value at $187 million in a recent ranking of NBA franchises.

It's the first sale of an NBA franchise since Mark Cuban bought the Dallas Mavericks last year for $280 million.

"For me and my family this is a dream come true," Schultz, a lifelong basketball fan, told a standing-room-only news conference Thursday afternoon.

"I never thought something like this would happen to someone like me. I was born on the other side of the tracks, but only in America. I'm really excited."

Schultz has had season tickets since he moved to the city in 1982, and plays basketball every Sunday.

The Ackerley Group, which bought the Sonics for $22 million in 1983, will use proceeds from the sale to pay down debt, the company announced after the close of the stock markets. The Ackerley Group is a holding company that includes radio and television stations and billboard advertising

"Not only does this allow us to unlock the value of this asset, which has appreciated significantly during our ownership, but it also allows us to reinvest the proceeds from the sale in our higher margin media segments," Ackerley said in a news release.

"We have truly enjoyed our tenure as the owners of the Sonics, however this particular transaction is the right thing for our shareholders. The added benefit is that the team will remain in Seattle."