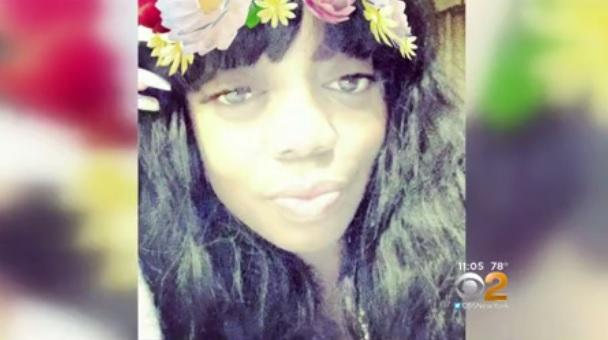 Now, questions are surfacing over the practice where the procedure was done as the death of 31-year-old Latesha Bynum is under investigation. Police sources say the medical procedure may have taken her life.

Sources told CBS New York Bynum paid for injections in her buttocks somewhere in a building in New York City's Kips Bay neighborhood. Though the building appears to be strictly residential, Bynum's brother claims his sister was under the care of doctors whom she had seen for other procedures.

"They had their licenses," said the Bynum's brother, Tymel. "They're supposed to know what they (are) doing, such a tragic incident."

Bynum had the alleged procedure on July 15. Later that day, she was hospitalized, according to Tymel.

"After the procedure, something was wrong with my sister. I think her feet and stuff was blue," Tymel said. "She went to the hospital and couldn't breathe and whatever was in her went to her head. She was brain dead and she had zero chance to basically come back from it."

Bynum was taken off life support on Thursday. Friends and family held a vigil outside her childhood home in the Bronx.

The New York City Medical Examiner's office has not yet determined the cause or manner of Bynum's death, but her family is convinced that it was criminal.

"At the end of the day, my sister needs some type of justice – period," Tymel said.

Bynum's family said she would have turned 32 years old on Sunday. She leaves behind two young children.