Photographers Stephen K. Schuster and Lenard Smith expected to sleep in the car their first night in D.C. and neither of them cared. Driving down from New York City, they had 80 rolls of film between them and their only game plan was to make art. 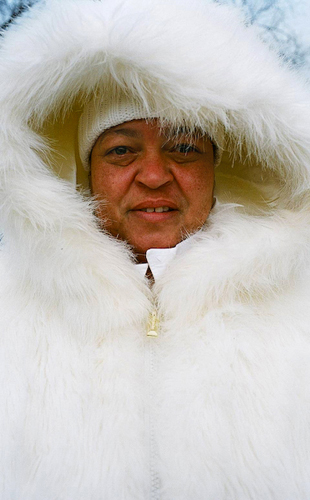 In their portraits, they singled out personalities that spoke to the energy and diversity of the crowd. Women in their best fur coats, troops sitting in the winter sun, a young girl popping gum, another waving a plastic flag. Each claiming a piece of history. 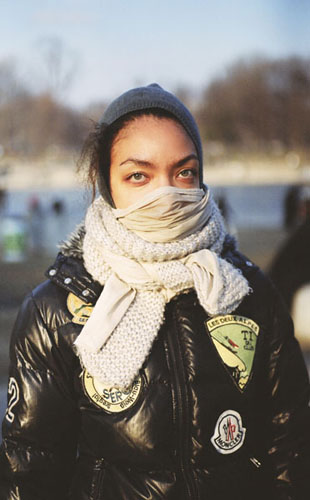 As Barack Obama's presidency begins and the Inauguration becomes old news, the day is preserved in stories and images. Future generations can only learn about what it meant for the U.S. to elect its first black president. For Schuster and Smith, and so many others, they can say, "I was there."