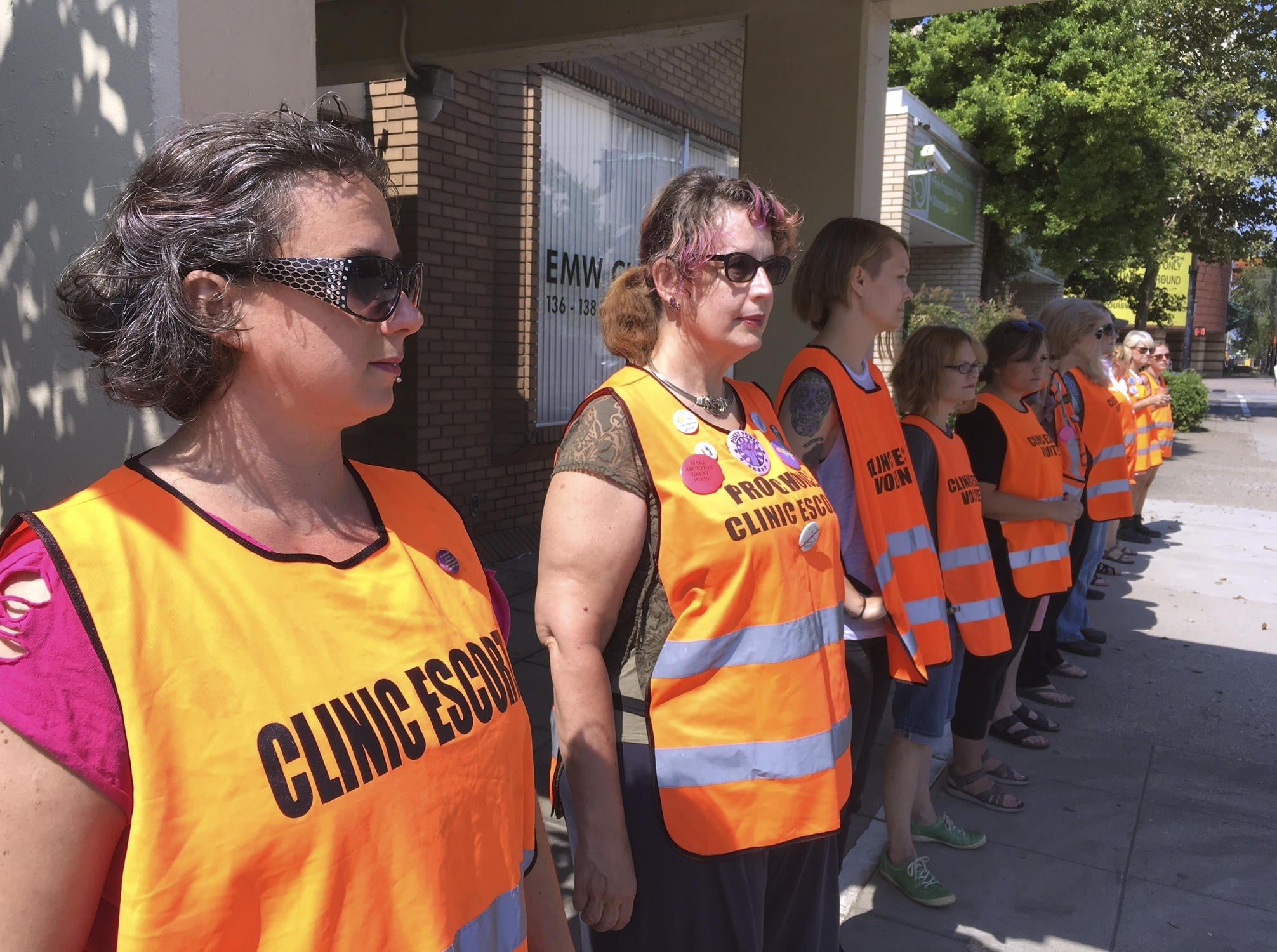 LOUISVILLE, Ky. -- Attorneys for Kentucky's last abortion clinic said as a federal trial opened Wednesday that state regulators are using "onerous" rules to try to shut it down, predicting some women would "take the matter into their own hands" to end unwanted pregnancies if the state succeeds.

"The state is trying to shut down the only abortion clinic in Kentucky by enforcing regulations that have nothing to do with women's health," clinic attorney Donald L. Cox said as proceedings began, according to CBS affiliate WLKY. "There will be no abortions in Kentucky if they win."

The case could determine whether Kentucky becomes the nation's first state without an abortion clinic.

The state's attorney, Steve Pitt, said the regulation reflects the state's vested interest in protecting women's health. Pitt said that Kentucky women live no more than 200 miles from abortion clinics in neighboring states and many live much closer. Some women travel across Kentucky to receive abortions at EMW Women's Surgical Center in Louisville.

Cox said that shutting down the EMW facility and leaving women no choice but to travel out of state would pose a danger to the health of some women.

"That end result will be that some women take the matter into their own hands, and we know where that ends," he said during opening arguments.

The EMW clinic and Planned Parenthood of Indiana and Kentucky are challenging a nearly 20-year-old Kentucky law requiring abortion clinics to have transfer agreements with a hospital and an ambulance service in the event of medical emergencies involving patients.

The trial revolves around a licensing fight that began in March when Republican Gov. Matt Bevin's administration claimed the clinic lacked proper transfer agreements and took steps to shut it down. The clinic countered with a federal lawsuit to prevent the state from revoking its license.

U.S. District Judge Greg Stivers blocked the clinic's closure until the dispute could be heard at trial. Stivers is hearing the trial, which is expected to last at least three days.

Planned Parenthood argues that Bevin's administration has used the transfer agreements to block its request for a license to provide abortions in Louisville.

Amid the wrangling, Bevin's administration added new requirements to transfer agreements. Plaintiffs' attorneys said the changes were meant to make it harder to get a license for abortions.

State regulators say the transfer agreements protect women's health. The clinic says there's no medical justification for them and they create an unconstitutional barrier to abortion.

EMW opened in the early 1980s but has been on the defensive since Bevin's 2015 election.

Asked about the case during an interview with WKYX on Wednesday, Bevin told the station: "If the law allows for certain things to exist, we need to follow that law or change it. That includes having transfer agreements in place. You don't get to change the rules just because they don't fit your desire at that time, which is what some of these abortion providers are trying to do."

The socially conservative governor said he's "not a proponent of killing unborn children. I just think it's a sad commentary on us as a society."