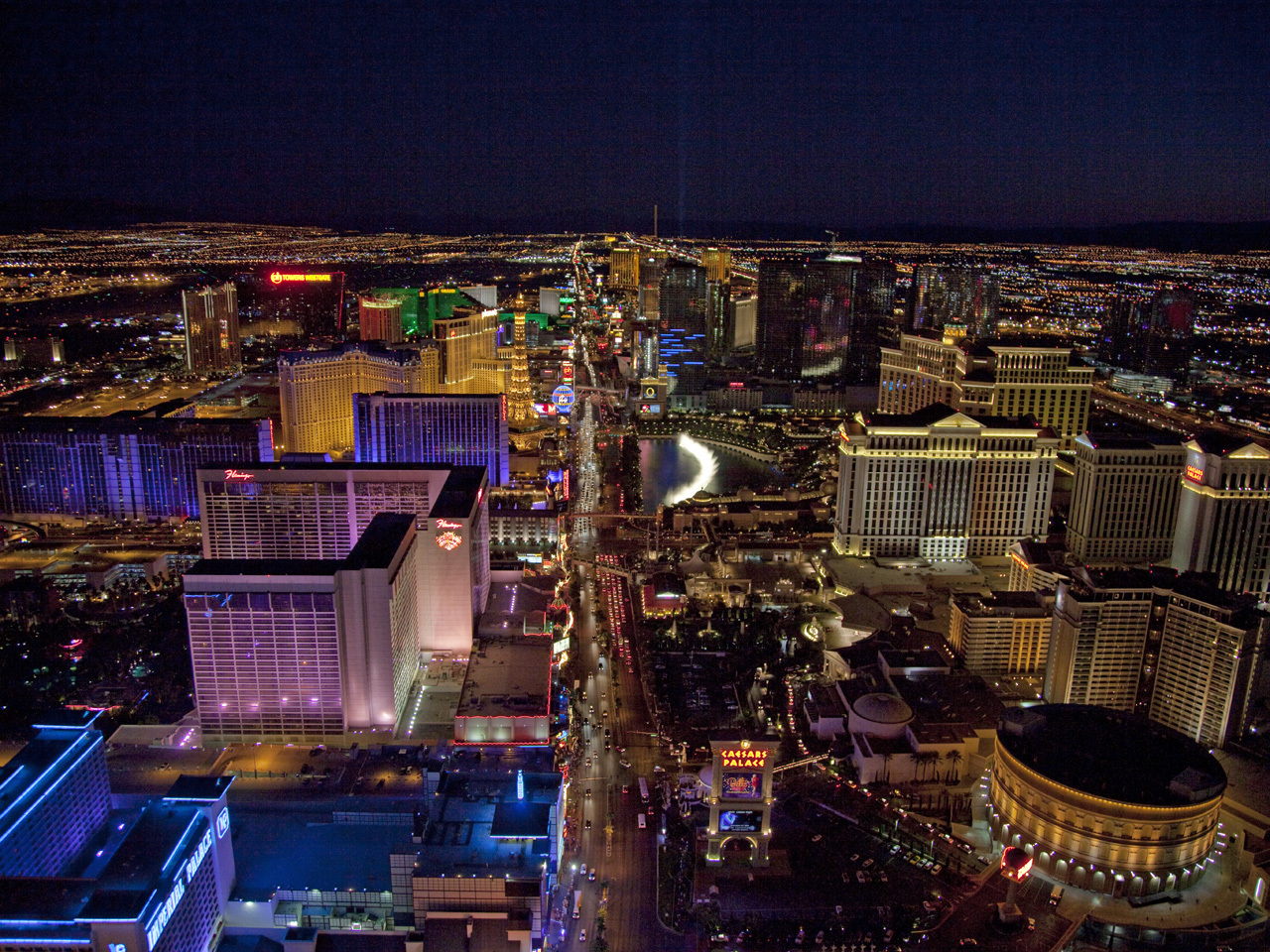 (CBS/AP) LAS VEGAS - Four tourists were stabbed on a sidewalk just off the Las Vegas Strip late Thursday in what authorities are calling a random attack.

Diane Stock, of Utah, said Monday that her newlywed daughter, 20-year-old Laralynn Stock Caldwell, now faces ongoing medical treatment in Salt Lake City after being stabbed in the back. Diane Stock said her daughter is in good spirits but faces ongoing tests to rule out the possibility of a blood-borne disease.

Sanford is jailed pending a court appearance Tuesday on multiple battery with a deadly weapon charges.

Police say Sanford had no prior connection to the people he's accused of attacking.