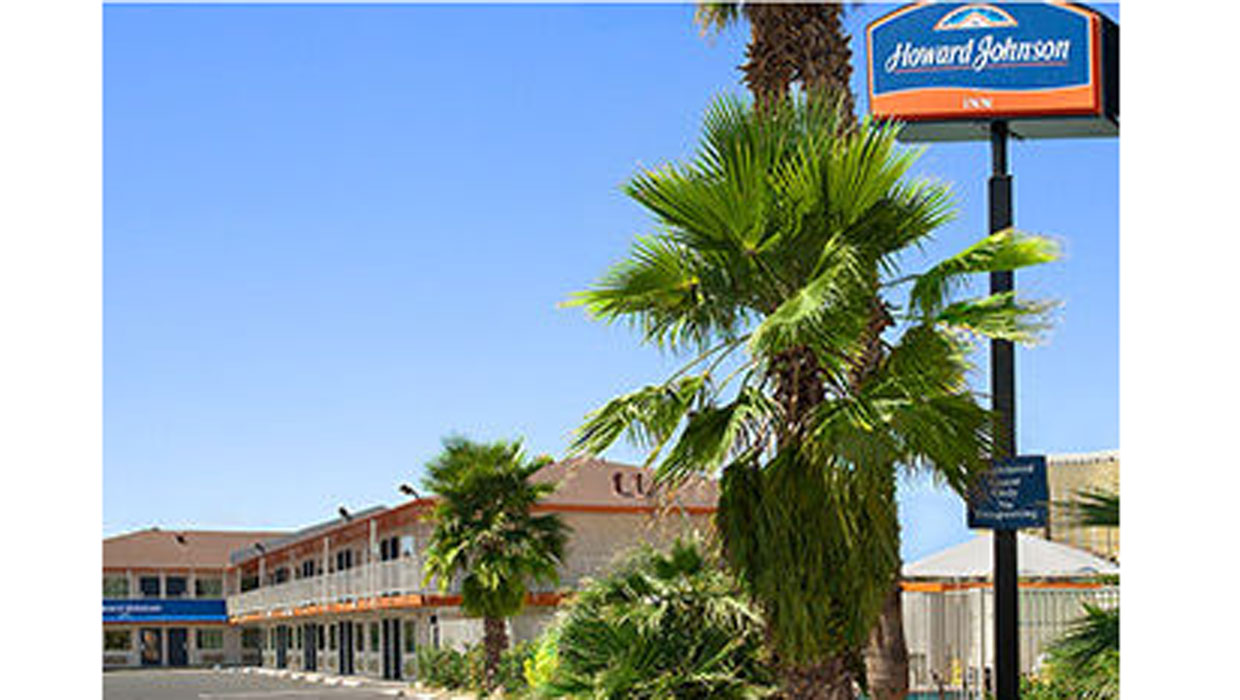 LAS VEGAS -- Authorities say a man surrendered with weapons including an assault-style rifle after a Christmas Eve standoff at a motel near the Las Vegas Strip.

No serious injuries were reported in the incident that began late Wednesday with reports of a domestic disturbance and shots fired at a Howard Johnson motel.

The Las Vegas Sun reports that police evacuated several surrounding rooms and talked the man into releasing a woman about 10 p.m.

The man was taken to the Clark County jail pending an initial court appearance.

The woman who'd been held was treated for minor injuries. She wasn't identified.