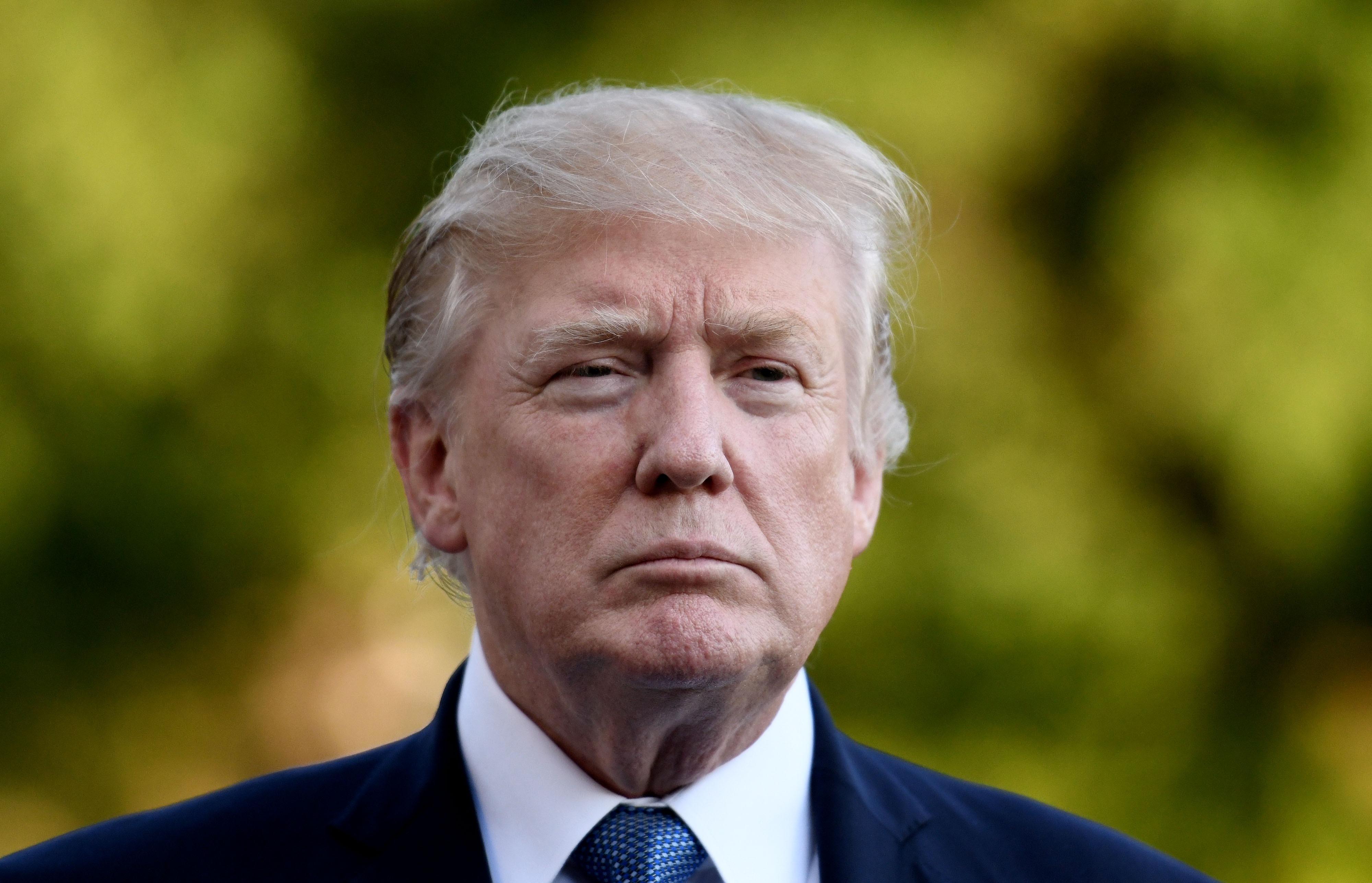 President Trump issued a brief statement Monday morning in response to the shooting in Las Vegas that has left at least 50 people dead and more than 200 people injured.

Mr. Trump said that he was delivering his "warmest condolences and sympathies" to the victims.

This marks the deadliest mass shooting in U.S. history. Authorities have identified 64-year-old Stephen Paddock of Mesquite, Nevada, as the shooter who was killed by police on the 32nd floor of the Mandalay Bay Hotel and Casino after he went on a shooting rampage at a music festival across the street.

The president's daughter, Ivanka, also tweeted in response to the attack.