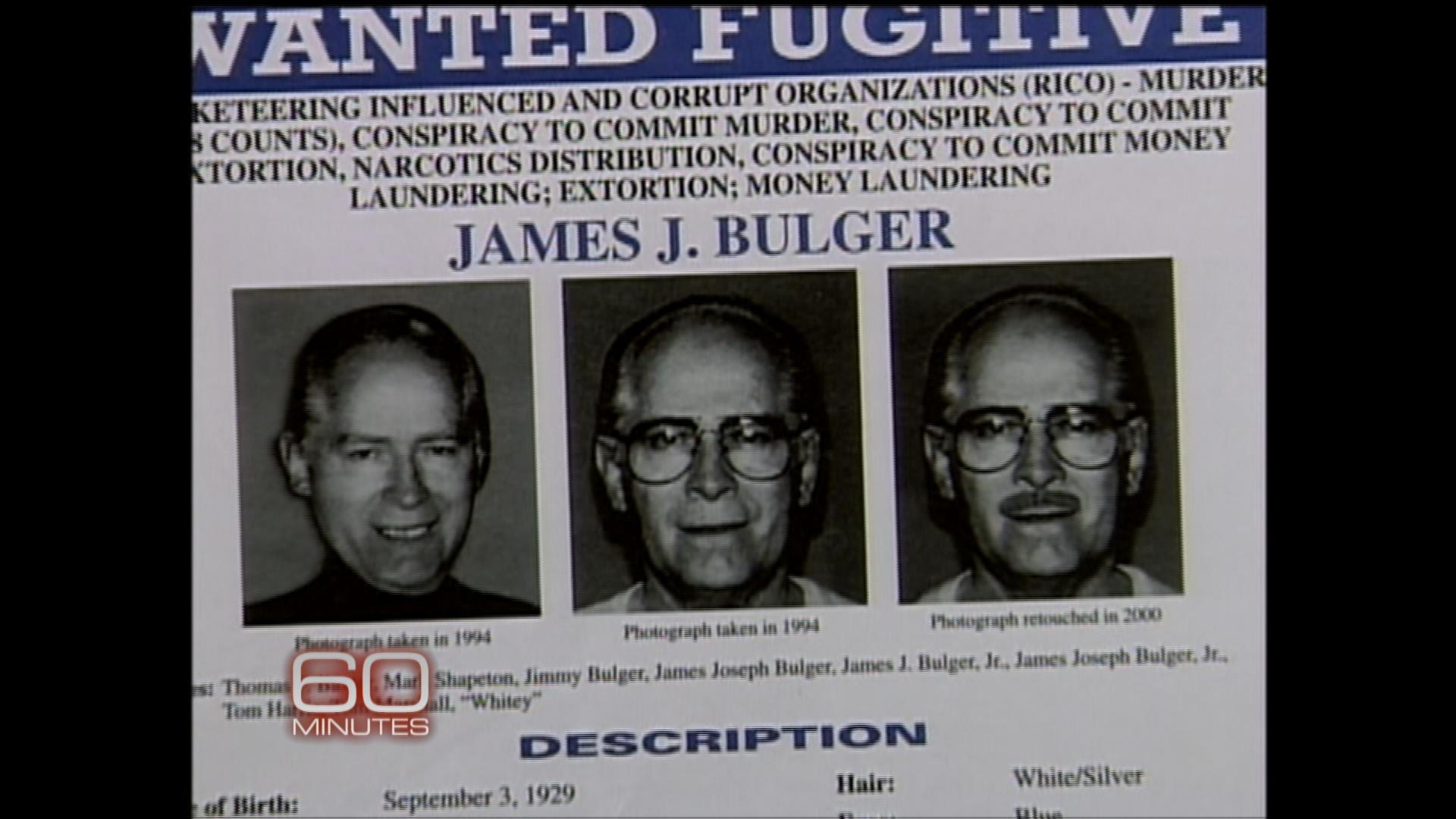 (CBS/AP) BOSTON - The FBI has discretely paid a $2 million reward to the unidentified tipster who provided information that led to the arrest of fugitive crime boss James "Whitey" Bulger in Santa Monica this June, according to a Las Vegas man who was trying to claim the reward for himself.

Keith Messina, 45, says he tried to claim all or part of the reward for himself because he called the television show "America's Most Wanted" in 2008 and reported seeing Bulger in Santa Monica.

But Messina says he was recently notified by the FBI that it had rejected his claim and had paid the money to the tipster who provided information that led to the arrest of Bulger and Greig in June.

"That's what they told my attorney, that they were writing the check as we speak," Messina said in a telephone interview with The Associated Press.

Messina said his attorney had called the FBI to see how they would go about filing a claim for the reward money. He said that after his attorney was told the reward had been given to someone else, he received a letter from the FBI saying his claim for it had been rejected.

"We still filed a claim," Messina said. "They're the ones who made a mistake. They would have had him three years ago. If they had followed my tip, they would have nailed him."

Messina said he was in Santa Monica with his wife and children when he saw a man who resembled Bulger standing by a pier, wearing shorts and reading a thick book. He said that when a young couple walked by, Bulger appeared to notice the man's shirt, which had some kind of Boston insignia on it.

"He said, 'Hey, are you from Boston?'" Messina said. "Then they started talking about various places in Boston."

Messina said he then looked on the "America's Most Wanted" website, recognized the man he saw as Bulger and called staff members at the show to give them his tip. He said he later was told by the staff members that they had passed his tip along to the FBI.

Bulger, who was long one of the nation's most wanted fugitives, was captured this summer in Santa Monica, Calif., where he had been living in a rented apartment with his longtime girlfriend, Catherine Greig. Bulger, a longtime FBI informant, was wanted in connection with 19 murders. He fled Boston just before he was indicted in early 1995.

Grieg is charged with conspiracy to harbor and conceal a fugitive. She and Bulger have pleaded not guilty.

Authorities would not reveal the tipster's identity, only describing her as a woman who saw a television news report about a publicity campaign in the manhunt for Bulger, now 82, and Greig, 60. The couple was captured within days after the FBI began the campaign.