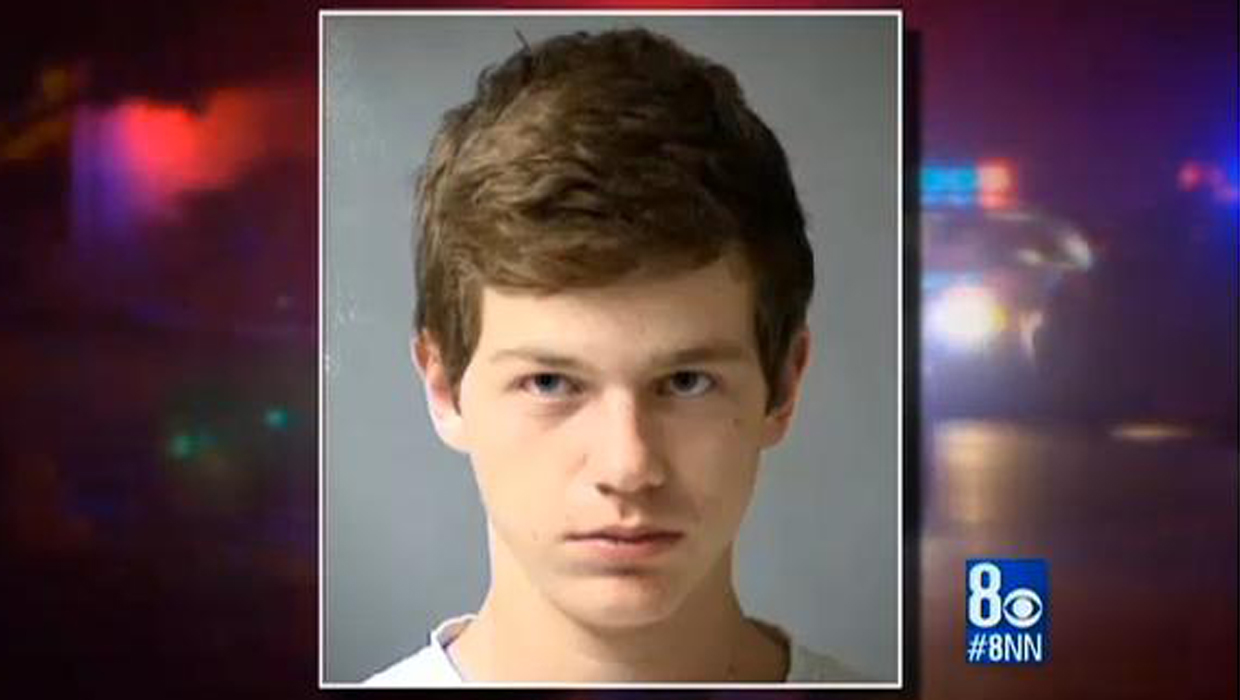 LAS VEGAS - A 15-year-old Las Vegas boy who allegedly shot and killed his older brother is being charged as an adult with first-degree murder, reports CBS affiliate KLAS.

Metro Police released the arrest report of suspect Turner Bronson on Wednesday, according to the station. It states that the 15-year-old and his brother Clayton Bronson, 18, fought several times leading up to the fatal shooting because Clayton wanted his brother to "get his life together."

On May 22, KLAS reports Wendy Bronson, the boys' mother, told Turner that he was being sent to a wilderness camp in Texas for 45 days because of his behavioral problems. The arrest report states the brothers got into a fight later that night when Clayton stopped Turner from going to his girlfriend's house. Wendy Bronson, who was upstairs, said she heard the boys fighting and then heard a gunshot.

Wendy Bronson told police she came downstairs and found Clayton with a gunshot wound to his stomach. Clayton told her that Turner had shot him, according to the station. The mother said Turner then took the gun and shot Clayton again, in the head. He then remained at the scene until police arrived.

"Juries are always going to want to know why," District Attorney Steve Wolfson told KLAS. "It is not as if it was an adult and sometimes when adults do things we can understand, it is a little better; it's a little harder to understand when someone is so young."

Wolfson said there will be no sympathy for Turner on account of his age. "The age didn't matter, under the law [in Nevada] right now, if you're eight or older and you commit the crime of murder, you are charged as an adult," he said.

Detectives noted that Turner laughed and smiled at times while they interviewed him, according to KLAS. Police said the suspect would not give his side of the story when he was questioned.