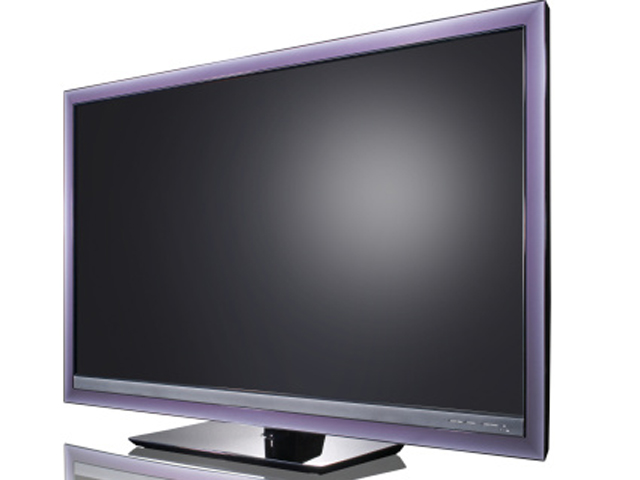 Las Vegas – Authorities say a shopper carrying a big-screen TV home from a Target ahead of black Friday was shot in the leg by a thief.

Police say the incident happened at about 9:45 p.m. Thursday.

Police Lt. David Gordon says the victim was carrying the TV at an apartment complex near the University of Nevada, Las Vegas when someone fired warning shots, prompting him to drop the appliance.

According to CBS affiliate KLAS, the robber snatched the TV and took it to a vehicle with the help of another man.

The victim then approached the men and tried to take his TV back, and that’s when the robber fired several more shots, hitting the victim once in the leg.

The shopper was taken to Sunrise Hospital with injuries that aren't considered life-threatening. No arrests have been made.

It's unclear what happened to the TV.