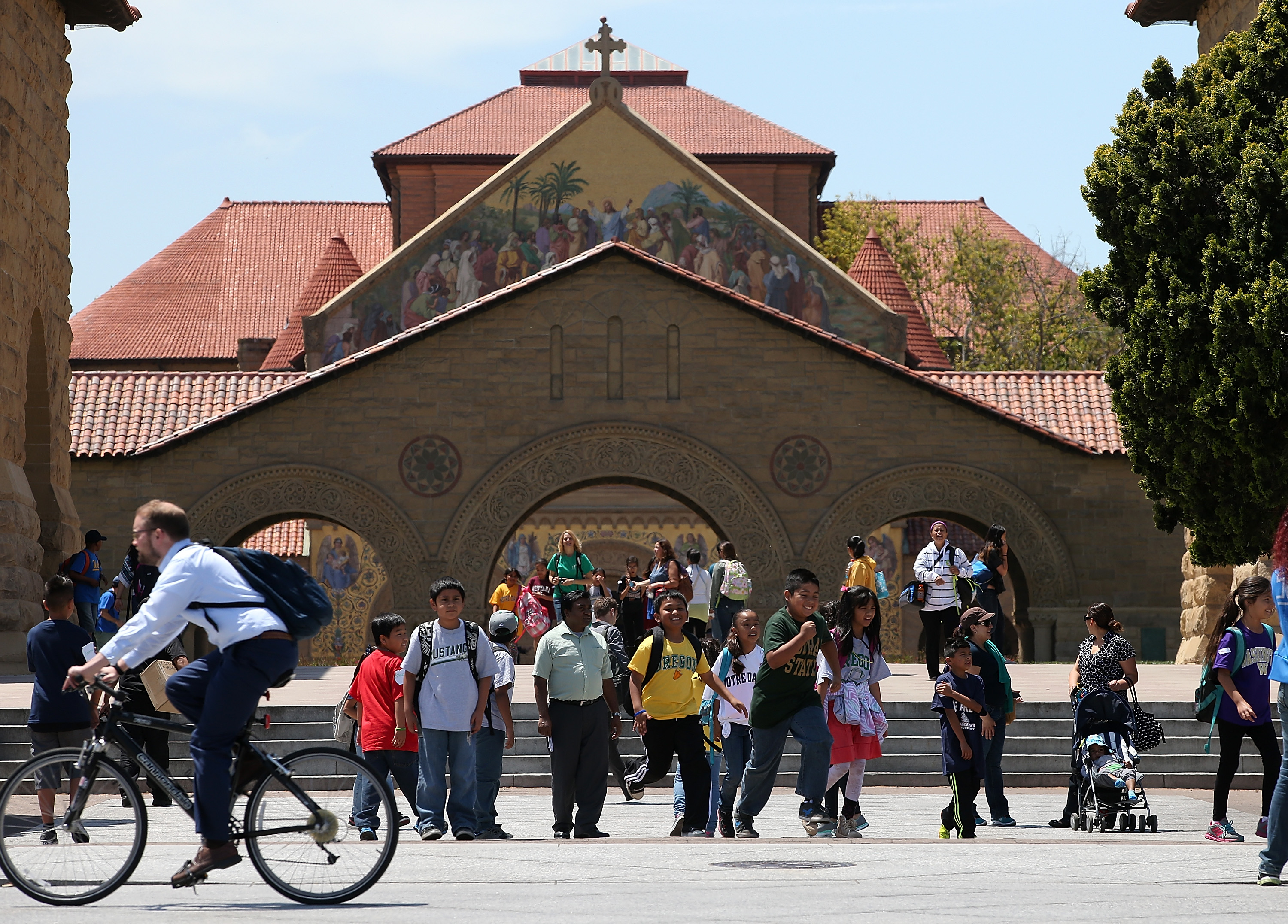 The University Provost sent a letter to faculty and staff discussing an unusually high number of troubling allegations of academic dishonesty. One instructor reported that as many as 20 percent of the students in a large introductory course cheated.

"The cheating is an issue in large courses like economics, math, computer science where you have hundreds of students. I would say it's especially a challenge in courses where there are not necessarily right or wrong answers," Stanford civil engineering professor Raymond Levitt told KPIX.

Levitt said he has caught only a handful of students cheating in the last 30 years. But the university emphasized that technology and widespread sharing in the collaborative culture can be harmful.

Students told KPIX that they are required to sign the honor code before any blue book exam. The school reminded professors to have conversations with students about it.

"I don't think it's easy to cheat, I think ithat the honor code is something we're constantly reinforced with during exams, but this instance kind of brought to light some of the deviant behavior," said Abbasi.

The university said it is investigating the allegations. It won't say how many students are suspected of cheating, but the school's paper said about 120 students in the class CS106A, an introductory computer science course, could be in trouble.

"It's a pretty grave concern," said student Colin Bailie. "I think Stanford students are under a lot of pressure here, and this is certainly an indication of their cracking."