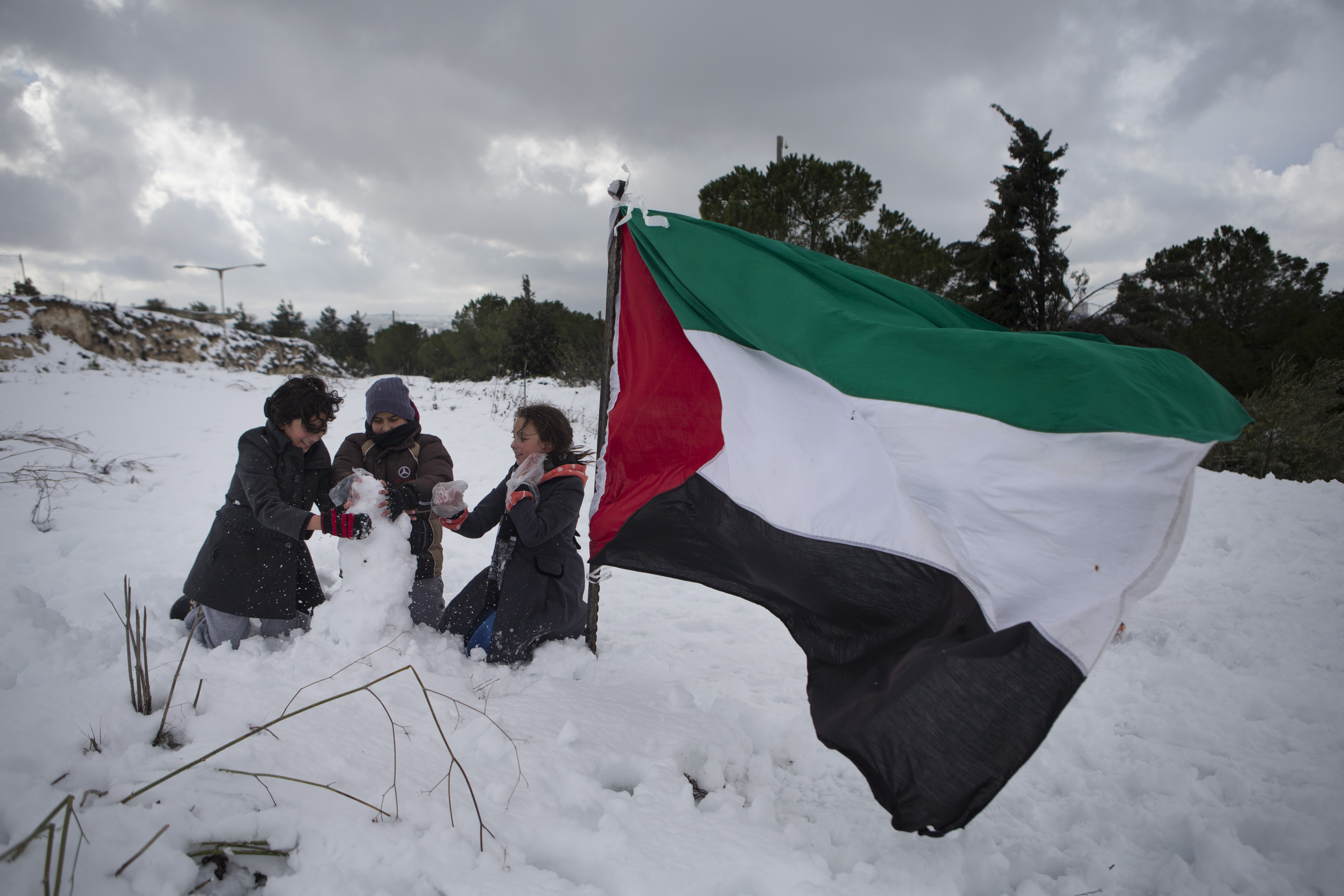 NEW YORK -- The American Studies Association on Monday endorsed a boycott of Israeli universities, the largest group of U.S. scholars to do so.

About one-third of the group's more than 3,800 members voted, approving the boycott by 66 percent. Last April, the smaller Association for Asian American Studies, which has about 800 members, became the first scholarly group in the U.S. to support an academic boycott of Israel.

"The ASA condemns the United States' significant role in aiding and abetting Israel's violations of human rights against Palestinians and its occupation of Palestinian lands through its use of the veto in the UN Security Council," the American Studies Association said in a statement explaining the endorsement.

The vote, which is largely symbolic, is nonetheless a sign of the increasing momentum of the international boycott movement against Israel over its treatment of the Palestinians. While the movement - which presses for boycott, divestment and sanctions against Israel - has scored some successes in Europe and elsewhere, it has had far less influence in the United States, Israel's closest and most important ally.

"The reason this is so significant is that it's a victory within the United States within a mainstream academic association and it was overwhelmingly supported," Noura Erakat, a Palestinian-American human rights attorney who is a member of the American Studies Association.

Israeli officials have denounced the campaign as an attempt to delegitimize the Jewish state. They also argue that companies with ties to states with horrendous human rights records are not similarly targeted. Israeli Foreign Ministry spokesman Yigal Palmor declined comment on Monday's announcement by the American Studies Association, referring reporters to the Israeli Embassy in Washington, which did not comment.

Kenneth Stern of the New York-based American Jewish Committee called the American Studies Association decision "abhorrent." Stern said he was particularly disturbed by language in the group's statement accompanying the resolution, comparing Israeli policies to apartheid and referring to the "Zionist settler-colonial project."

A prominent scholarly group, the American Association of University Professors, condemns boycotts as a violation of academic freedom.

The American Studies Association is asking U.S. universities and academic groups to not work with Israeli institutions, but said it does not violate academic freedom, because it includes individual American scholars who collaborate with Israeli colleagues, "provided they are not engaged in a formal partnership with or sponsorship by Israeli academic institutions."

In the Palestinian territories, civil society groups launched a boycott-divestment-sanctions campaign against Israel in 2005 and have created a far-flung network of activists, including in Europe and the United States. The impact on Israel's robust economy has remained largely negligible.

Still, activists say they have changed the tone of the debate.

"It is not anymore a taboo, like it was before," to call for a boycott, said Luisa Morgantini of Italy, a former vice president of the European Parliament and pro-Palestinian activist. "More and more people are aware of the violation of human rights, and also of the colonization that the Israelis are doing in the land of Palestine."

While some activists call for a boycott of Israeli companies and institutions, others attempt to target Israel's settlement enterprise. Close to 600,000 Israelis live in settlements in the West Bank and east Jerusalem. Last week, the Dutch water company Vitens, the largest supplier of drinking water in the Netherlands, decided to cut ties with Israel's national water carrier over its operations in West Bank settlements.

At the same time, Britain's overseas trade body issued a warning to firms investing in Israeli settlements, saying ties to the Israeli communities established in the West Bank could be bad for business. Last month, Israel acceded to a European funding ban on projects in the occupied territories by assuring the EU it would not spend money received under a technology-sharing pact in the West Bank or east Jerusalem.