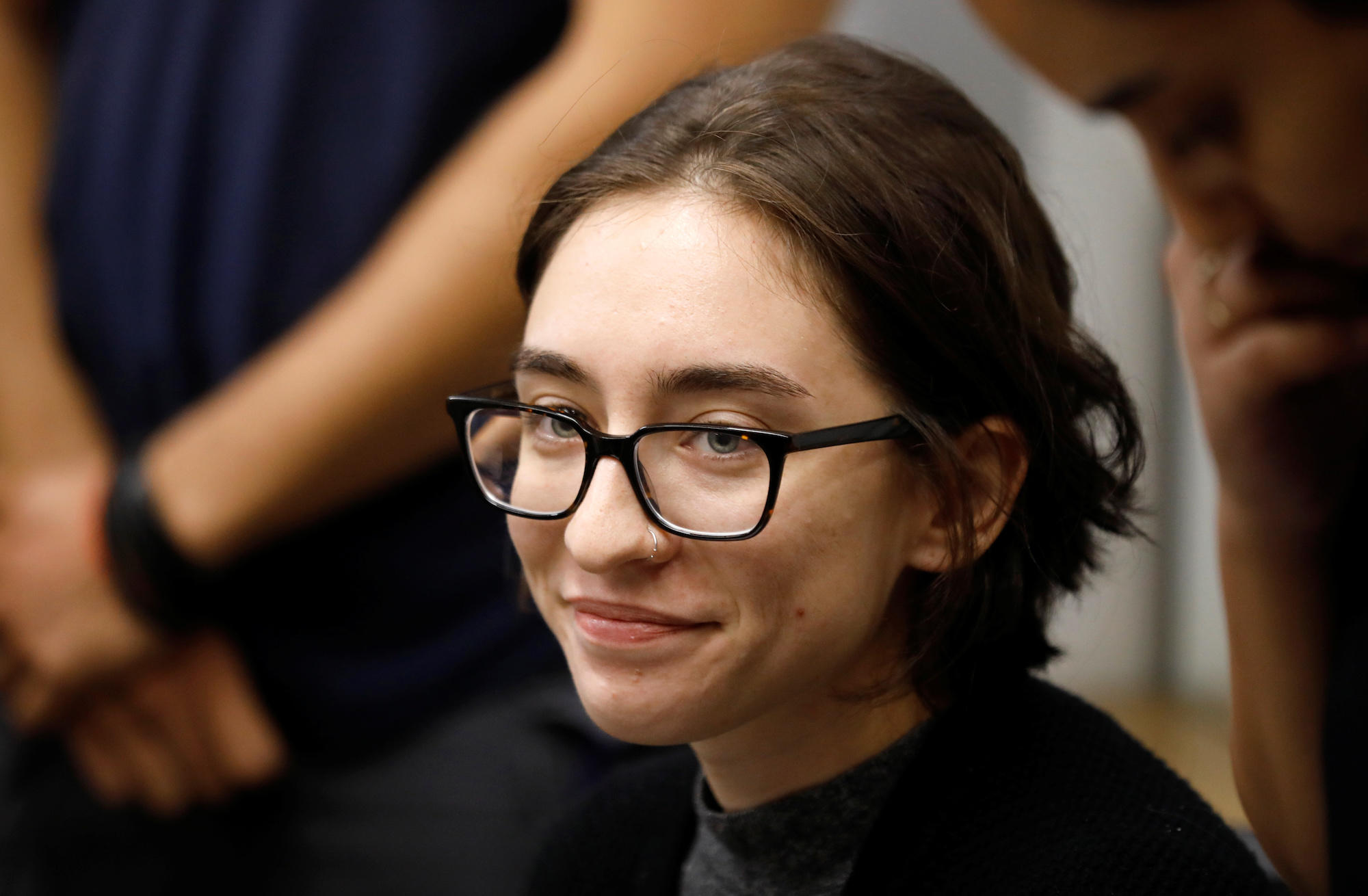 JERUSALEM -- Israel's Supreme Court on Sunday agreed to hear the appeal of an American graduate student who is fighting an expulsion order over her involvement in the boycott movement against Israel. Lara Alqasem has been held in detention since arriving in the country on Oct. 2 with a valid student visa. She will be allowed to remain in the country pending the Supreme Court appeal, scheduled to take place on Wednesday, her lawyer Leora Bechor said.

Alqasem, 22, turned to the high court after a lower court rejected her appeal to remain in Israel on Friday.

"She's really committed to this," Bechor said. "She got accepted to the university, and organized her life around studying in Israel. She feels the court is wrong, the government is misinterpreting the law, and she'll keep fighting."

Israel says the Florida native, a former boycott activist at the University of Florida, continues to promote the boycott movement against Israel. She has argued that she is no longer active.

Prime Minister Benjamin Netanyahu defended his government's handling of the case, saying every country has the right to decide who enters its borders.

Asked about the case on Sunday, he said it was now in the hands of the court. "They'll decide whether they handle it or not," he told a gathering of foreign Christian journalists. "If they handle it, we'll see how it will develop."

Alqasem had been registered to pursue a master's degree in human rights at Israel's Hebrew University. The first day of classes was Sunday.

Israel enacted a law last year banning entry for any foreigner who "knowingly issues a public call for boycotting Israel." It's come under heavy criticism for its handling of Alqasem's case.

Alqasem, from the Fort Lauderdale suburb of Southwest Ranches, Florida, is a former president of the University of Florida chapter of Students for Justice in Palestine. The group is a branch of the BDS movement, whose name comes from its calls for boycotts, divestment and sanctions against Israel.