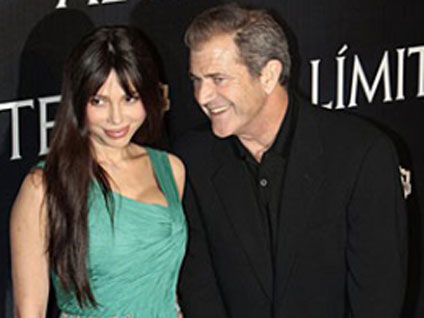 Sheriff's spokesman Steve Whitmore says the agency is looking into whether Grigorieva may have tried to extort the Academy Award-winner. He declined to offer any other details on the inquiry.

Detectives earlier this month interviewed Grigorieva after she claimed Gibson abused her during an incident in January.

Gibson and Grigorieva are locked in a bitter custody dispute over their infant daughter.

No arrests have been made, and neither has been charged with any crimes.