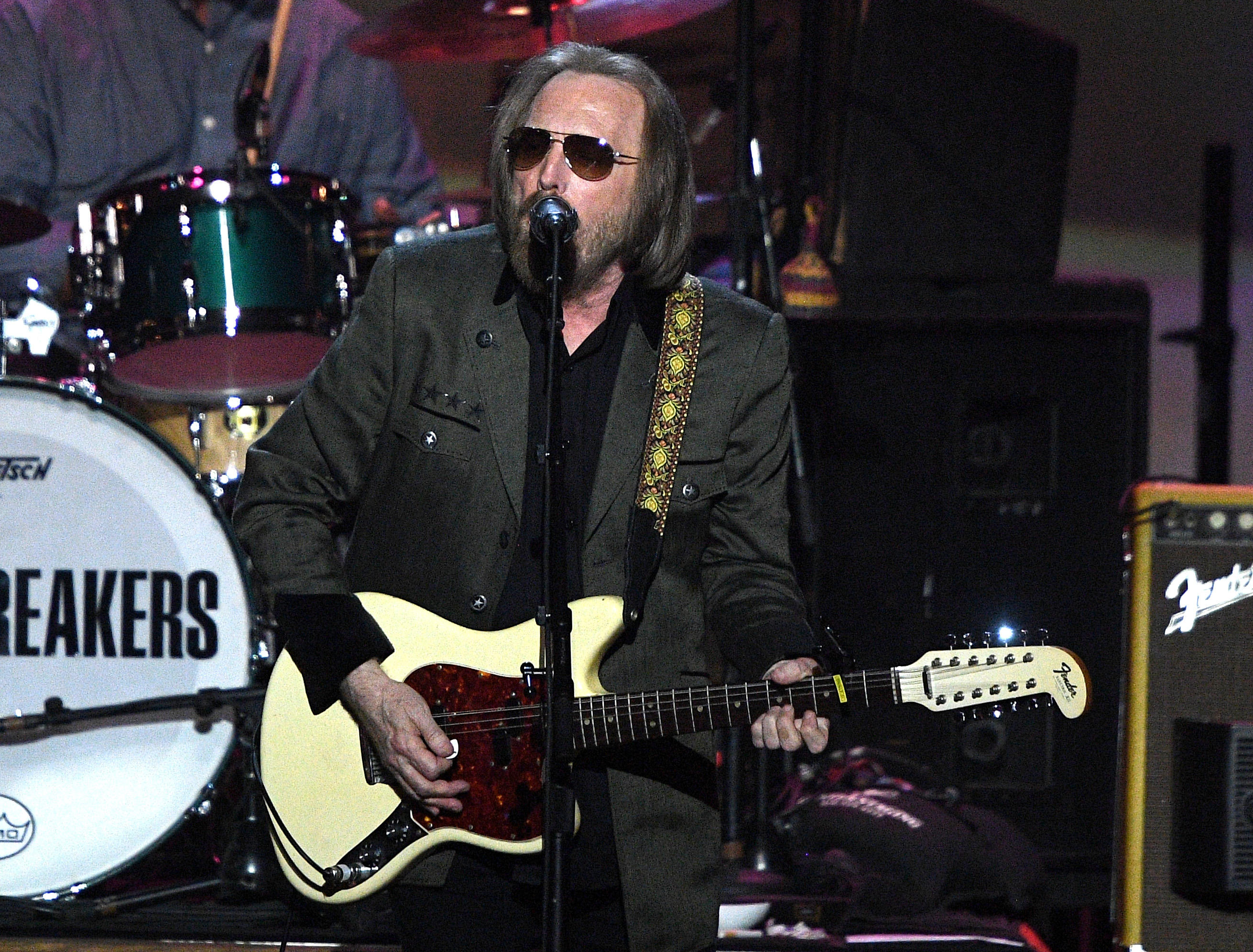 UPDATE: Tom Petty's longtime manager announced Monday night that the rocker has died at age 66. Petty was surrounded by family, his bandmates and friends, according to a statement.

Tom Petty, the rocker best known as the frontman of Tom Petty and the Heartbreakers, is clinging to life in a Los Angeles hospital, according to TMZ. An earlier report which confirmed the singer's death, and which CBS reported, has since been clarified. CBS News reported information obtained officially from the LAPD about Tom Petty. The LAPD later said it was not in a position to confirm information about the singer and that "initial information was inadvertently provided to some media sources." In that statement, the LAPD also apologized for "any inconvenience in this reporting."

The legendary musician suffered a full cardiac arrest and was found unconscious and not breathing in his Malibu home Sunday night. He was taken to UCLA Santa Monica Hospital and put on life support, reports TMZ.

Petty rose to fame in the 1970s with his band, Tom Petty and the Heartbreakers. The group put out several hits, including "American Girl," "Stop Draggin' My Heart Around," "Breakdown," "Listen to Her Heart" and more. The band was inducted into the Rock and Roll Hall of Fame in 2002. Petty was also a successful solo artist and sang the megahit "Freefallin'."

Though Petty and his band debuted their first self-titled record in 1976, they continued to perform over the past four decades. Petty played his last show last Monday, performing three sold-out shows at the Hollywood Bowl to conclude their 40th anniversary tour. The band wrote on their website that the tour included 53 shows in 24 states.

In December, Petty told Rolling Stone that he thought this would be the group's last tour together. He said, "It's very likely we'll keep playing, but will we take on 50 shows in one tour? I don't think so. I'd be lying if I didn't say I was thinking this might be the last big one. We're all on the backside of our sixties. I have a granddaughter now I'd like to see as much as I can. I don't want to spend my life on the road. This tour will take me away for four months. With a little kid, that's a lot of time."

Petty, who released three solo albums and 13 albums with Tom Petty and the Heartbreakers, also took part in the 1980s supergroup the Traveling Wilburys with Bob Dylan, George Harrison, Roy Orbison and Jeff Lynne. He told Rolling Stone he was hoping to release a deluxe version of his 1994 solo album "Wildflowers" with a bonus disc of unreleased material. He had also hoped to play a special "Wildflowers" tour.

The rocker kept his hands full with his SiriusXM channel, Tom Petty Radio, as well. He personally oversaw the station and had his own interview show called "Tom Talks to Cool People" where he interviewed musicians like Micky Dolenz of the Monkees and former Rolling Stones manager Andrew Loog Oldham.

Petty was born and raised in Gainesville, Florida. He said he wanted to become a musician when he was 13 and saw The Beatles play on "The Ed Sullivan Show." He told Grammy.com, "This was the great moment in my life, really, that changed everything. I had been a fan up to that point. But this was the thing that made me want to play music." He added, "It did have a great profound effect on my life, and I thank them for that. I still think the Beatles [made] the best music ever, and I'm sure I'll go to my grave thinking the same thing."

Petty showed the guitar he wrote 20 years of songs on to Anthony Mason on "CBS This Morning" in 2009. Watch the interview below.