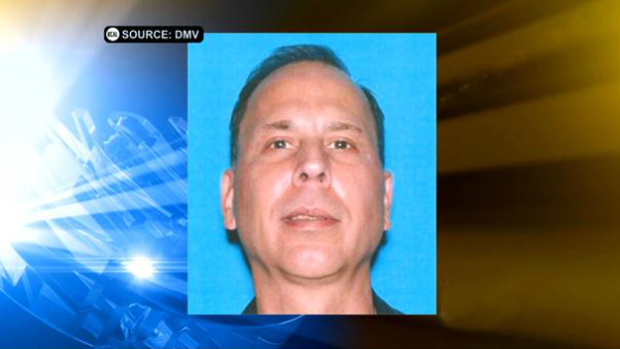 The Los Angeles Times reports Thursday that Beck rejected the officers' claims that they feared for their lives after a high-speed chase.

The chief will now have to decide what punishment, if any, to give the officers who have been relieved of duty since the December 2013 shooting.

The City Council in August voted to pay $5 million to the family of victim Brian Beaird to settle a federal civil rights lawsuit.

Beaird, a 51-year-old National Guard veteran, led authorities on a nearly hour-long chase after they tried to stop him for reckless driving.