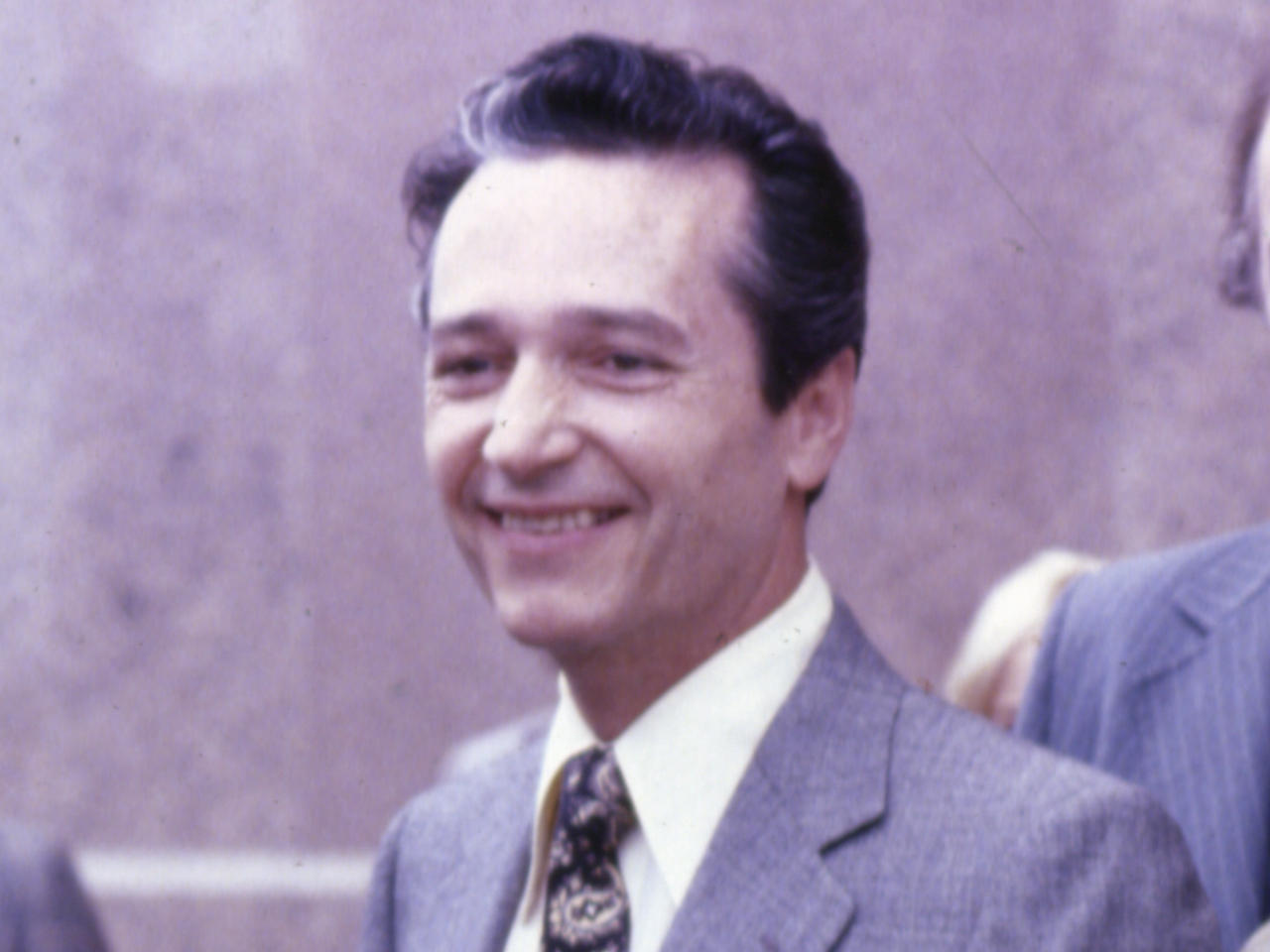 Texas oil tycoon Cullen Davis was one of the wealthiest men in America to be tried for murder. Two eyewitnesses identified him as the man who shot four people, leaving two of them dead. One victim was a 12-year-old child. Davis hired a team of attorneys led by Texas legend Richard "Racehorse" Haynes. He was acquitted after a lengthy trial in 1977.

One year later, Cullen Davis' lawyers faced a daunting new challenge. Their multimillionaire client was in trouble again – this time charged with soliciting the murder of a judge. The key evidence was a secret recording of Davis meeting with the man he allegedly asked to arrange the hit. The man tells Davis he "got the judge dead" and Davis forks over $25,000. At trial, Haynes tried – but failed – to have the incriminating tapes thrown out on technical grounds (the audio and video had been recorded separately and later synched up by the police). The jury saw the sting and deadlocked – eight to four in favor of conviction. A retrial was already underway when the enterprising attorneys came up with a new plan of attack:  instead of going after the technical integrity of the tapes, they would discredit the words themselves. Enter expert witness Roger Shuy, a highly respected professor of linguistics at Georgetown University.

It was Shuy's first time testifying as an expert and, as far as he knows, it was the first time any linguistics expert has testified in America. He learned about the case on an airplane, while seated next to a Texas attorney who knew that his fellow attorney – Richard Haynes -- had a problem with undercover tapes. When Shuy described himself as "sociolinguist who analyzes tape recordings of the way people talk," he says, his seatmate's "eyes lit up."  Shuy was soon conferring with Haynes and his team.  "I had never heard anyone talking about murder before," he says. "It was quite frightening but exciting." Haynes – who just died in April 2017 – was known for being innovative in the courtroom.

Normally, trial witnesses limit their testimony to what they saw and heard. Only expert witnesses give opinions. They help jurors slog through difficult testimony – regarding topics like chemistry, for example. While it may seem that English speaking jurors would need no help comprehending a conversation in their native tongue, Shuy believed otherwise. After listening repeatedly to the tapes in Davis's case (there were recorded phone calls in addition to the sting), Shuy's opinion was that they were not as incriminating as they first seemed.

"One of the things I noticed was that Davis never initiated any of the topics about killing. It was always McCrory," Shuy said. "I opined that this was somewhat surprising if murder for hire was Davis' actual agenda." He also noted the "odd pacing, timing, and the intonation," of Davis' words and found that sometimes there were "simultaneous conversations about two different topics."

Cullen Davis was acquitted again. One juror told the press that he didn't trust the state witnesses but he did wonder about those tapes. Shuy cleared things up for him, the juror said. He was the only witness the defense needed. "My experience in this case traveled quickly through the law community and my phone began to ring," Shuy says. "It's odd how accidental meetings can lead to shifts in academic focuses."

The Davis case came at the right time for Professor Shuy. He'd been looking for a way to apply his knowledge of linguistics to "real life concepts" – and the law was a perfect fit. What field could have more serious real life consequences than the search for justice?  Having a linguistics expert testify in court was a novel concept at the time of Davis' trial, but Shuy opened the door. He is now regarded as a founding figure in a thriving field.  Still, he points to a much earlier form of his work in an Old Testament story.  The Ephraimites invaded Gilead but were defeated. In their retreat, surviving Ephraimites were identified with a simple test. They were told to pronounce the word "shibboleth." Those who began with "sib" (the Ephraimite dialect) instead of "shib" (the Gilead dialect) were killed.

As that story illustrates, words matter. Courts rely on statements, conversations, confessions and contracts that are open to interpretation and analysis. Words can be misused, misunderstood, or taken out of context. Over the years, Shuy worked on cases involving trademarks, perjury, defamation and contract disputes. But the specialty that interested him the most was undercover operations. "In covert operations one person knows he's taping; the other person does not know this and therefore doesn't know that what he is saying is for a different audience—a jury," Shuy says. "Undercover agents… often use strategies to make their targets look guilty when they may not even realize what the topic is or what is happening to them." In his analysis, Shuy asks: Who introduced the bad topic? Did law enforcement use language that was ambiguous or deceptive? Was the syntax so garbled that a target couldn't possibly understand it?

Shuy believes that forensic linguistics can do for language crimes – like bribery, blackmail, and extortion – what DNA has done for violent crimes. It may not have the scientific precision of DNA, he acknowledges, but it is a "counterweight" that helps even the field. Forensic linguistics could also help identify false confessions. According to the Innocence Project, around twenty-five percent of people exonerated by DNA confessed to crimes they did not commit – often after being subjected to lengthy interrogations with manipulative language.

In the past three decades Shuy has written 14 books about forensic linguistics, including "Language Crimes: The Use and Abuse of Language Evidence in the Court Room." He has worked with both defense attorneys and the government. He helped Illinois police identify a notorious kidnapper by analyzing the language used in his ransom notes. Shuy testified in 28 U.S, states, four times before the U.S. Congress in impeachment hearings, and at International Criminal Tribunes on Rwanda and Yugoslavia.

Despite these achievements, Professor Shuy stresses – in caps – that this was PART TIME work. His full time career was as at Georgetown. He retired in 1998 and now holds the title of Distinguished Research Professor of Linguistics, Emeritus. At 87, he remains engaged in his field -- a book about the ways police and prosecutors use ambiguity deceptively was published in 2017. That chance 1979 meeting on a plane at the time of Cullen Davis' trial led not only to a "shift in academic focus" for Roger Shuy -- it has also had a lasting impact on the way linguistics now plays a role in applying the law.