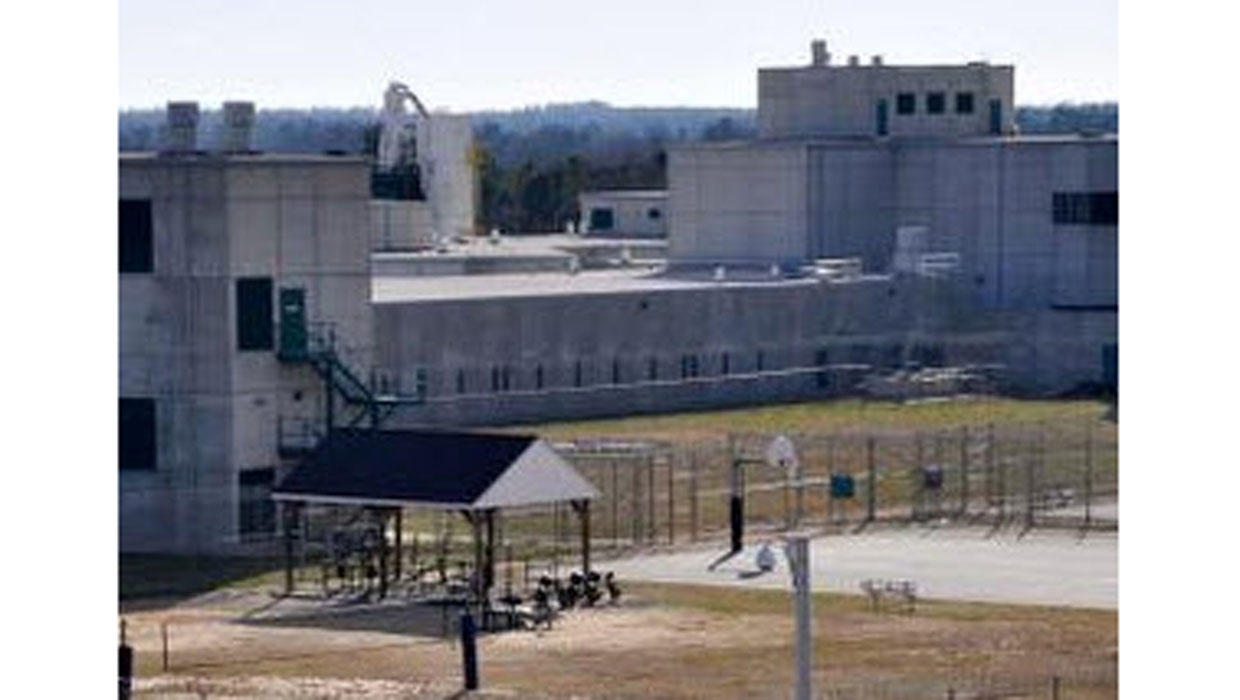 POLKTON, N.C. -- Authorities in North Carolina say two supervisors were stabbed and two correctional officers were assaulted with a broom handle in an attack at a state prison.

The North Carolina Department of Public Safety says a lieutenant and a sergeant were stabbed by inmates at Lanesboro Correctional Institution in Polkton around 2 p.m. Thursday. Department spokesman Keith Acree said the two are being treated for their injuries at local hospitals.

According to Acree, the prison is temporarily locked down while an investigation begins. He said three inmates believed to be involved in the assault have been identified and are being questioned.

Polkton is 45 miles southeast of Charlotte.

Father arrested for allegedly leaving 5 kids in car without air conditioning
Thanks for reading CBS NEWS.
Create your free account or log in
for more features.
View CBS News In
CBS News App Open
Chrome Safari Continue
Be the first to know
Get browser notifications for breaking news, live events, and exclusive reporting.