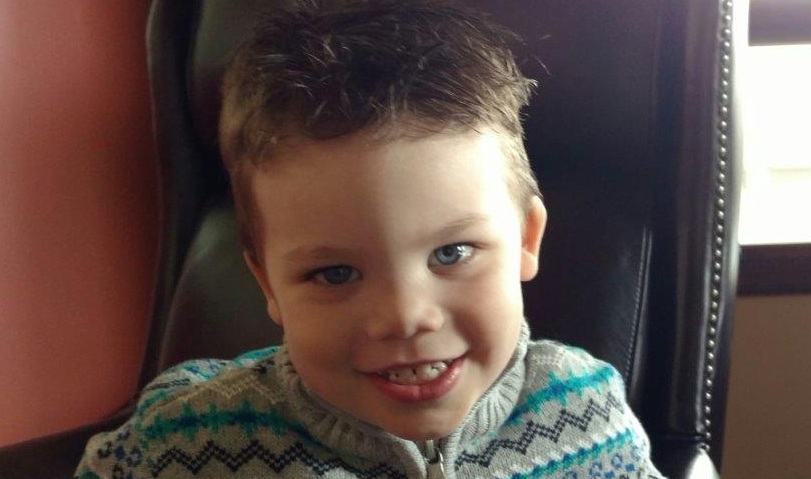 The Florida Fish and Wildlife Conservation Commission said in a news release Wednesday that it has suspended alligator trapping activities in the area.

The statement said officials based their conclusions on expert analyses and observations by staff with extensive experience in investigating fatal alligator bites. A total of six alligators were removed.

"Based on past experience, the alligator responsible is usually located in close proximity to the attack site," the FWC statement said, according to CBS affiliate WKMG.

"There are no words to describe the profound sadness we feel for the family of Lane Graves," FWC executive director Nick Wiley said in the statement. "We will continue to keep this family close to our hearts as they deal with the pain and grief of the loss of Lane."

Authorities said Lane Graves and his family was at a movie night on the beach at the Grand Floridian Resort and Spa around 9 p.m. on June 14. The toddler waded into about a foot of water in the Seven Seas Lagoon and was pulled in by the alligator. His father jumped in and tried to pry the gator's mouth open.

FWC said in its statement Wednesday that alligator attacks are a very rare occurrence in Florida.

The beach at the Grand Floridian is across the lake from the Magic Kingdom.