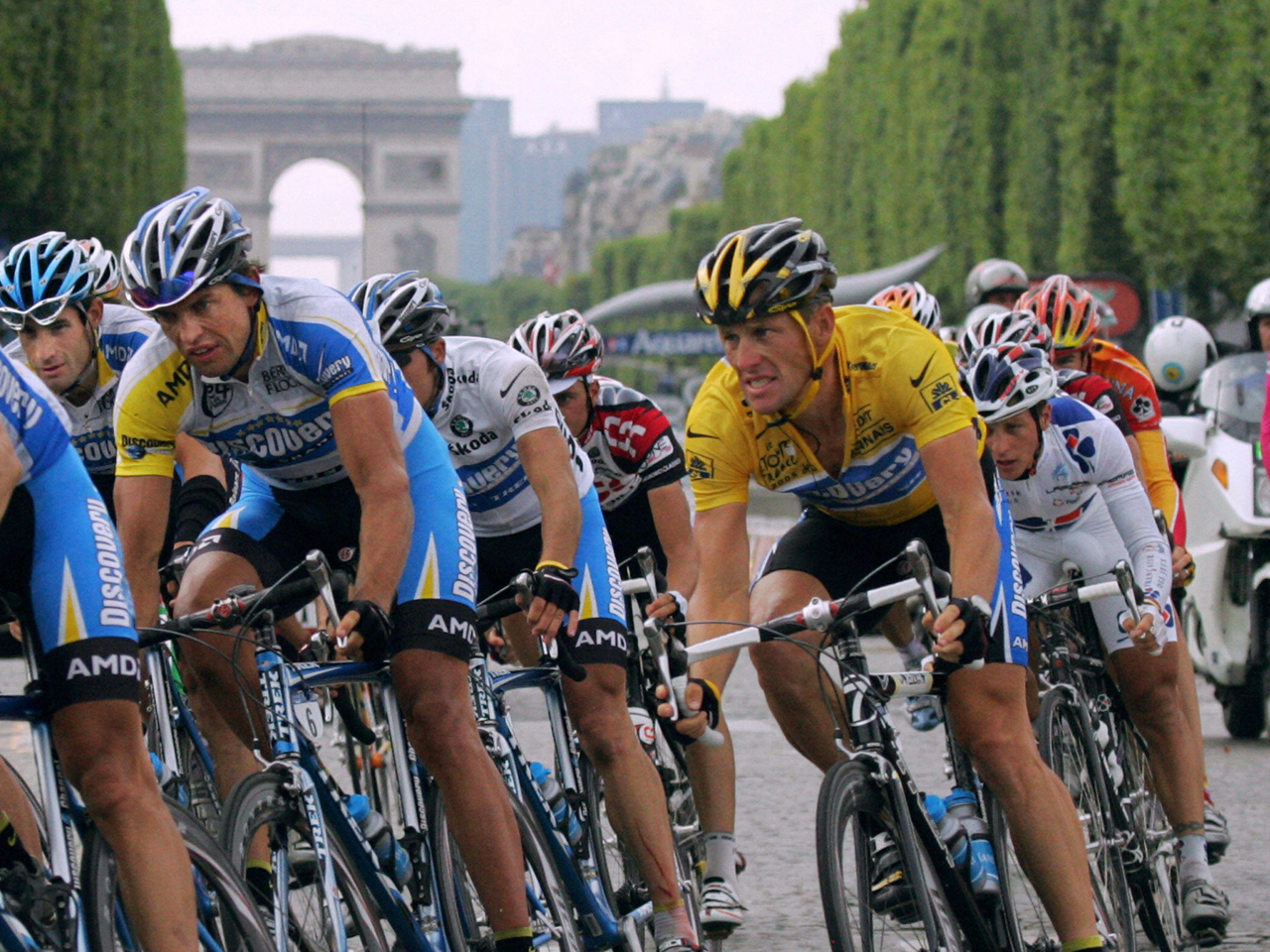 GENEVA American cyclist Lance Armstrong was stripped of his seven Tour de France titles and banned for life by cycling's governing body Monday following a report from the U.S. Anti-Doping Agency that accused him of leading a massive doping program on his teams.

Cycling's governing body agreed Monday to stripping Armstrong of his Tour de France titles, following a report from the U.S. Anti-Doping Agency that accused him of leading a massive doping program on his teams.

UCI President Pat McQuaid announced that the federation accepted the USADA's report on Armstrong and would not appeal to the Court of Arbitration for Sport.

The decision cleared the way for Tour de France organizers to officially remove Armstrong's name from the record books, erasing his consecutive victories from 1999-2005.

In Paris, Tour director Christian Prudhomme said at a news conference he no longer considers Armstrong the seven-time champion of the race. Prudhomme called UCI's decision "totally logical" and said "Lance Armstrong is no longer the winner of the Tour de France from 1999-2005."

Prudhomme has said the race would go along with whatever cycling's governing body decided, and will have no official winners for those years.

The USADA report said Armstrong and his teams used steroids, the blood booster EPO and blood transfusions. The report included statements from 11 former teammates who testified against Armstrong.

Armstrong denies doping, saying he passed hundreds of drug tests. But he chose not to fight USADA in one of the agency's arbitration hearings, arguing the process was biased against him. Former Armstrong team director Johan Bruyneel is also facing doping charges, but he is challenging the USADA case in arbitration.

"I've been better, but I've also been worse," Armstrong, a cancer survivor, told the crowd.

While drug use allegations have followed the 41-year-old Armstrong throughout much of his career, the USADA report has badly damaged his reputation. Longtime sponsors Nike, Trek Bicycles and Anheuser-Busch have dropped him, as have other companies, and Armstrong also stepped down last week as chairman of Livestrong, the cancer awareness charity he founded 15 years ago after surviving testicular cancer which spread to his lungs and brain.

Armstrong's astonishing return from life-threatening illness to the summit of cycling offered an inspirational story that transcended the sport. However, his downfall has ended "one of the most sordid chapters in sports history," USADA said in its 200-page report published two weeks ago.

Armstrong has consistently argued that the USADA system was rigged against him, calling the agency's effort a "witch hunt."

If Armstrong's Tour victories are not reassigned there would be a hole in the record books, marking a shift from how organizers treated similar cases in the past.

When Alberto Contador was stripped of his 2010 Tour victory for a doping violation, organizers awarded the title to Andy Schleck. In 2006, Oscar Pereiro was awarded the victory after the doping disqualification of American rider Floyd Landis.

USADA also thinks the Tour titles should not be given to other riders who finished on the podium, such was the level of doping during Armstrong's era.

The agency said 20 of the 21 riders on the podium in the Tour from 1999 through 2005 have been "directly tied to likely doping through admissions, sanctions, public investigations" or other means. It added that of the 45 riders on the podium between 1996 and 2010, 36 were by cyclists "similarly tainted by doping."

The world's most famous cyclist could still face further sports sanctions and legal challenges. Armstrong could lose his 2000 Olympic time-trial bronze medal and may be targeted with civil lawsuits from ex-sponsors or even the U.S. government.

In total, 26 people — including 15 riders — testified that Armstrong and his teams used and trafficked banned substances and routinely used blood transfusions. Among the witnesses were loyal sidekick George Hincapie and convicted dopers Tyler Hamilton and Floyd Landis.

Ferrari — who has been targeted in an Italian prosecutor's probe — and another medical official, Dr. Luis Garcia del Moral, received lifetime bans.

Bruyneel, team doctor Pedro Celaya and trainer Jose "Pepe" Marti opted to take their cases to arbitration with USADA. The agency could call Armstrong as a witness at those hearings.

Bruyneel, a Belgian former Tour de France rider, lost his job last week as manager of the RadioShack-Nissan Trek team which Armstrong helped found to ride for in the 2010 season. 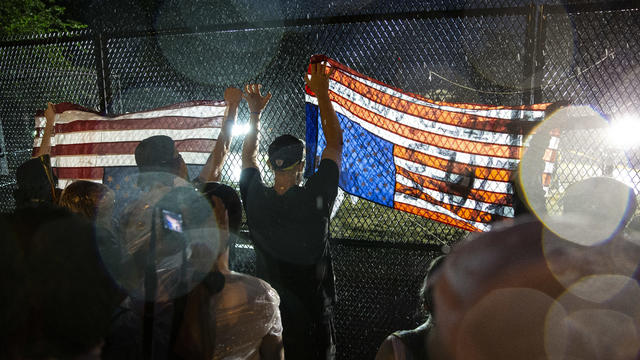 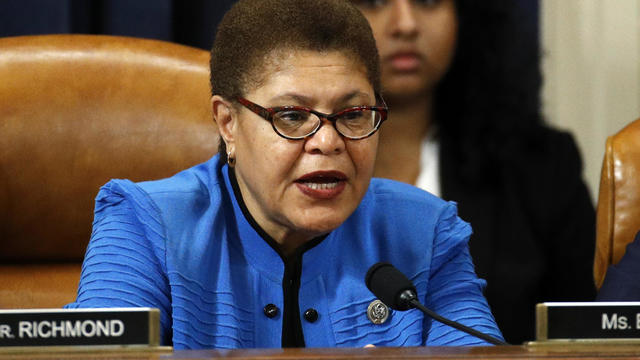