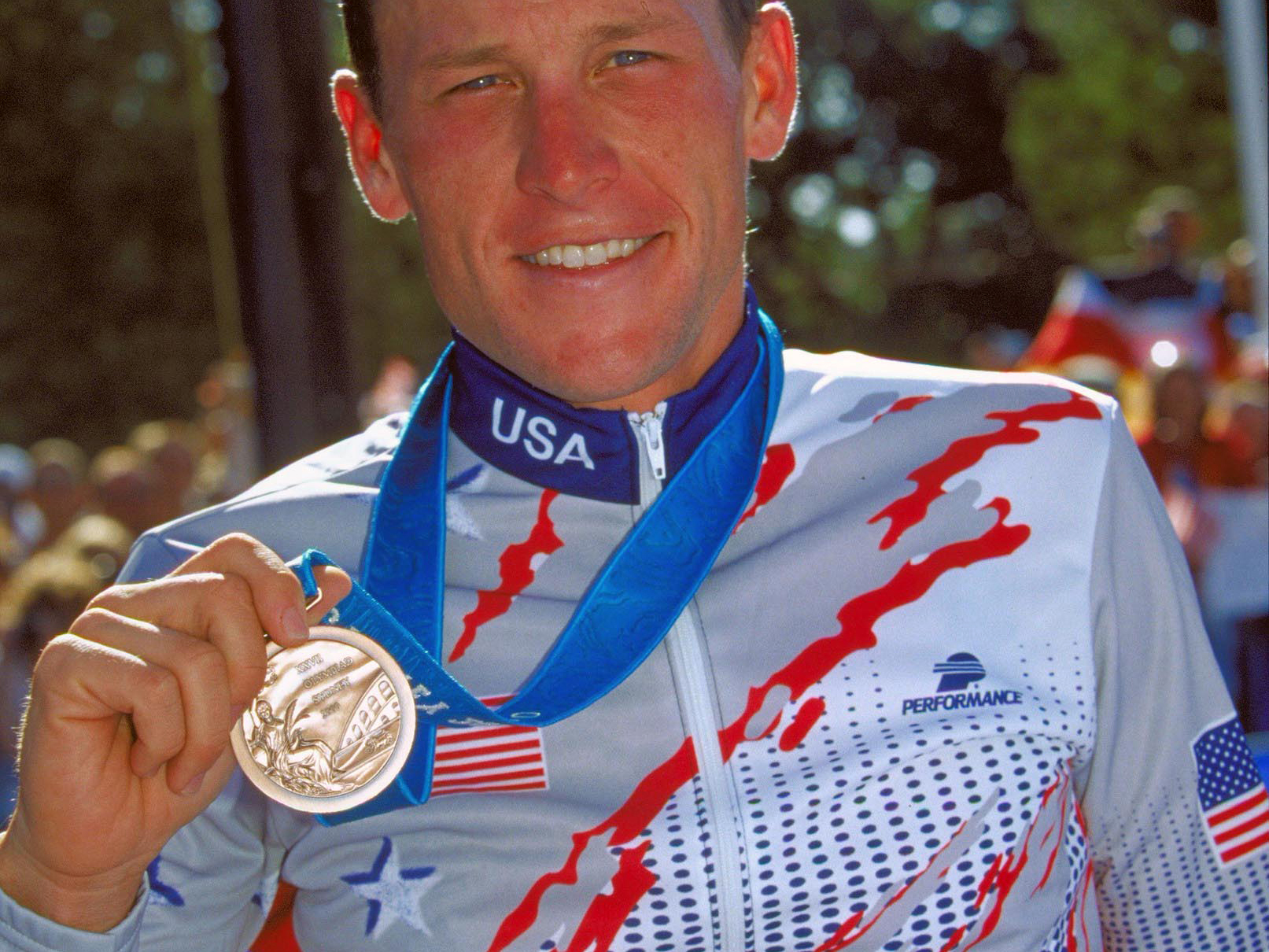 LONDON Thirteen years after he stood on the podium in Sydney, Lance Armstrong has been stripped of the bronze medal he won at the 2000 Olympics because of his involvement in doping.

The International Olympic Committee sent a letter to Armstrong on Wednesday night asking him to return the medal, just as it said it planned to do last month.

The decision was first reported Thursday by The Associated Press.

The IOC executive board discussed revoking the medal in December, but delayed a decision until cycling body UCI formally notified Armstrong he had been stripped of his seven Tour de France titles and all results since 1998. He then had 21 days to appeal.

Now that the deadline has expired, the IOC decided to take the medal away. The letter to Armstrong was also sent to the U.S. Olympic Committee, which would collect the medal.

"Having had confirmation from UCI that Armstrong has not appealed the decision to disqualify him from Sydney, we have written to him to ask for the return of the bronze medal," IOC spokesman Mark Adams told the AP. "We have also written to USOC to inform them of the decision."

The move was confirmed on the same day that Armstrong's admission of using performance-enhancing drugs - after years of denials - is to be broadcast in an interview with Oprah Winfrey. The timing of the IOC move, however, was not related to the TV interview.

On "CBS This Morning" Tuesday, Winfrey said she was "satisfied" by Armstrong's answers.

The IOC opened a disciplinary case in November after a U.S. Anti-Doping Agency report detailed widespread doping by Armstrong and his teammates. The report called it the most sophisticated doping program in sports.

The IOC will not reallocate Armstrong's bronze medal, just as the UCI decided not to declare any winners for the Tour titles once held by the American. Spanish rider Abraham Olano Manzano, who finished fourth in Sydney, will not be upgraded and the bronze medal placing will be left vacant in Olympic records.

In August, the IOC stripped Tyler Hamilton, a former Armstrong teammate, of his time-trial gold medal from the 2004 Athens Olympics after he admitted to doping. In that case, Ekimov was upgraded to gold.

The IOC is also investigating Levi Leipheimer, a former Armstrong teammate who won the time-trial bronze at the 2008 Beijing Games. The American confessed to doping as part of his testimony against Armstrong in the USADA case.

The IOC is looking into the details of Leipheimer's admitted doping, including when the cheating took place, before moving to strip his medal. Finishing fourth behind Leipheimer in 2008 was Alberto Contador, the Spaniard who was stripped of the 2010 Tour de France title after testing positive for clenbuterol. 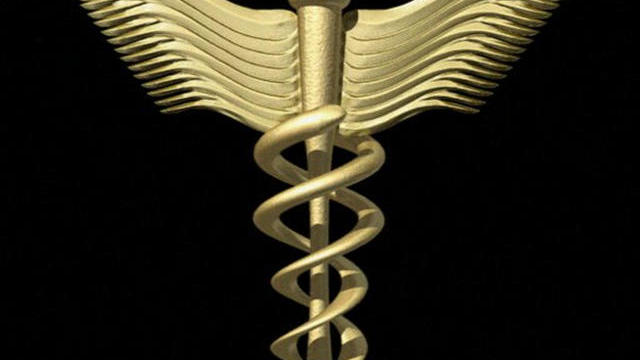