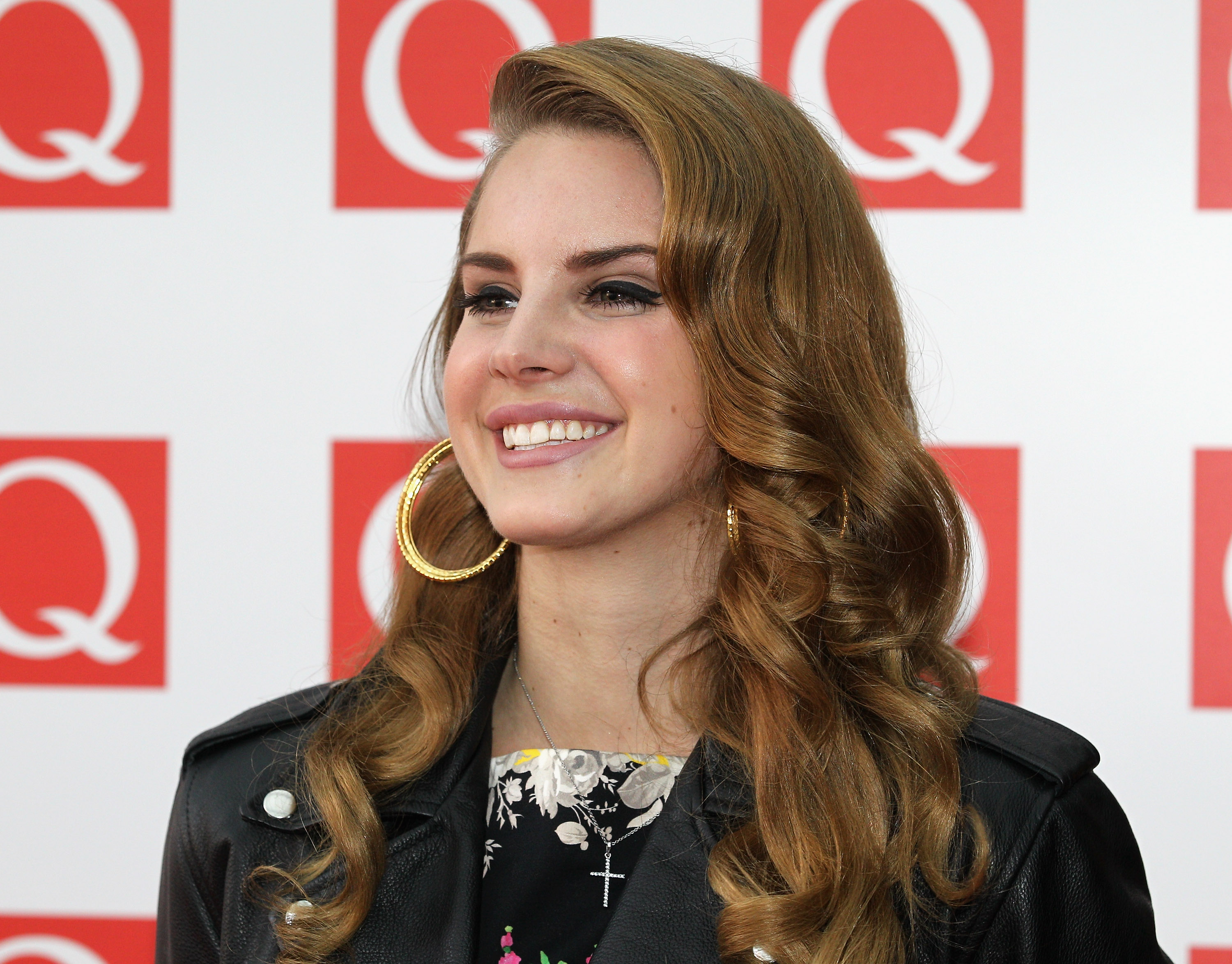 There was a frightening incident at Lana Del Rey's Malibu, California home on Monday.

A man was found camping out in the garage of the 30-year-old singer's residence that is currently under construction, a Malibu/Lost Hills detective tells ET.

According to the detective, Lana was never confronted by the man, and faced no threat of violence. A construction worker reported the man in question, who allegedly set up living quarters in the garage area of the home. He was gone before police arrived, but based on several notes and a laptop computer left behind, the man believed he had a "spiritual connection" with Lana.

"Based on ramblings in his notes, he was clearly infatuated with Lana," the detective says.

Police eventually located the man in Santa Monica on Tuesday, and he's been arrested pending charges. Detectives describe him as a 19-year-old white male who had recently come to California from Kansas.

Interestingly enough, Lana moved to the $3 million beachfront property in Malibu to escape overeager fans, TMZ reported in June. Her previous residence in the Hancock Park area of Los Angeles was reportedly too accessible for her fans, some of whom would camp out on her street.

Lana's music video for "High By the Beach" features the notoriously press-shy star at a beach house, being stalked by paparazzi.

In June, actress Mila Kunis faced a scary incident, when a man convicted of stalking her escaped from a mental health facility in Pomona, California. He was arrested four days later. Watch below: