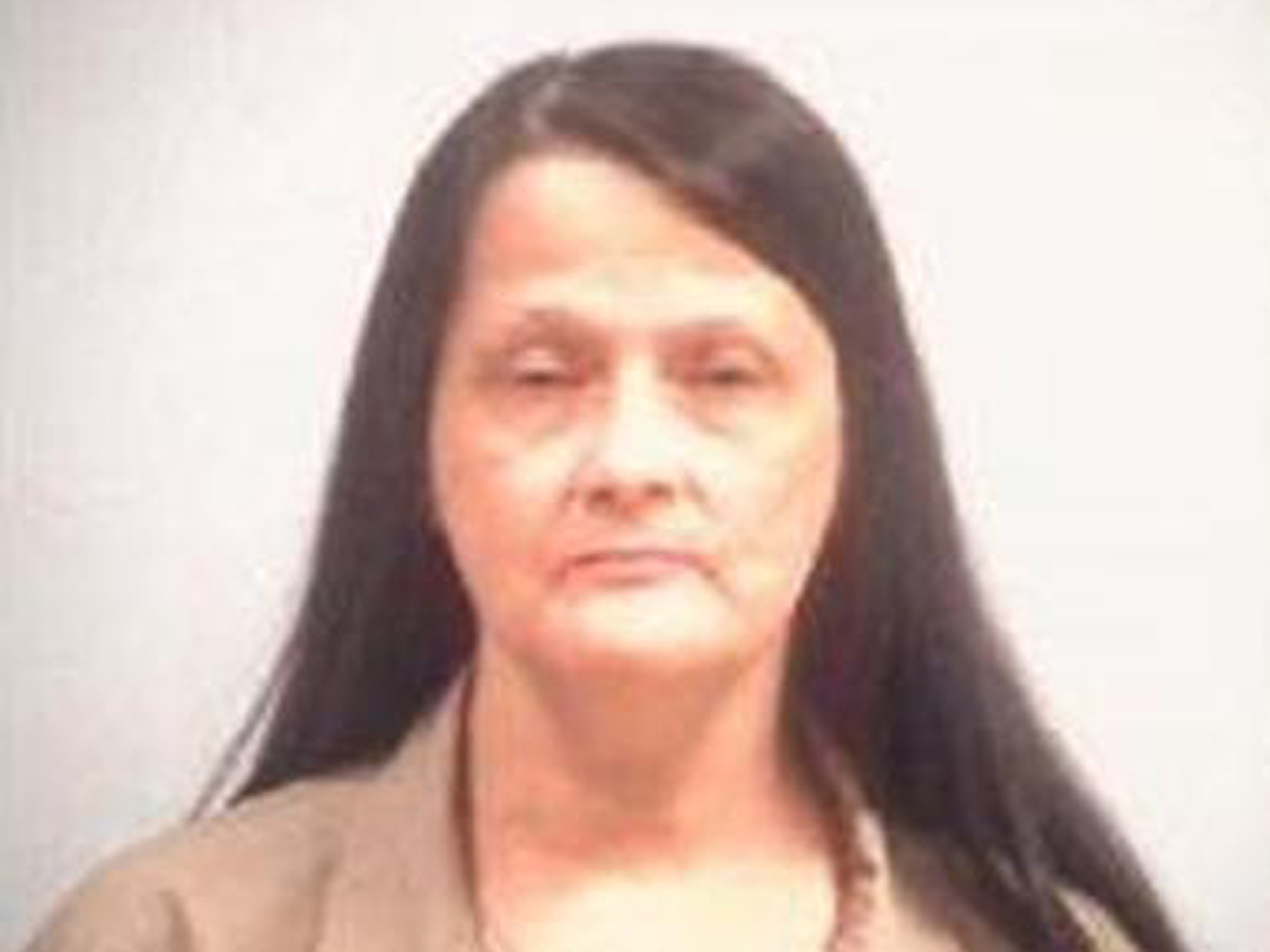 ELKHART, Indiana A woman who spent eight years behind bars for the killing of a blind 94-year-old woman has been freed after a fingerprint that was prosecutors' crucial piece of evidence against her was found not to be hers.

Lana Canen, 53, was released Friday from jail after a judge who overturned her 2005 murder conviction in the Thanksgiving Day 2002 slaying of Helen Sailor ordered her freed, CBS News affiliate WSBT-TV reported.

Canen maintains that she had nothing to do with killing Sailor. At her trial, prosecutors said she conspired with her co-defendant, Andrew Royer, to rob Sailor, and that Royer strangled the woman. Both were convicted and given 55-year prison sentences.

Canen appealed her conviction and earlier this year an Arizona fingerprint expert discovered that a sheriff's detective, Dennis Chapman, had misidentified a fingerprint found on a pill bottle in Sailor's apartment as Canen's.

Prosecutor Curtis Hill said the fingerprint was a central part of the case against Canen and that without it, he couldn't prove she was involved.

"There's just not an ability for me in good conscience to go forward and suggest that we have a sufficient amount to support a prosecution," Hill said.

Hill said the only way Canen could be charged in Sailor's death again is if investigators find other evidence against her. When asked whether he thought Canen was innocent, Hill responded: "That's not what I'm saying. I'm saying I can't prove it."

Canen said after her release Friday that since her 2004 arrest, she hadn't seen her now 10-year-old grandson, her daughter and other relatives. Now free, she said even car exhaust smelled "good."

"I didn't never think this day was going to come, it's been a long time coming," a tired Canen, still wearing prison clothes, told WSBT-TV.

She told the station she had nothing to do with Sailor's killing.

"That's what's hard to think (is) that people would think I'm that kind of a monster that would do that to a 94-year-old blind woman," Canen said.

Chapman, who admitted that his fingerprint test results were wrong, was disciplined and still works at the sheriff's department.