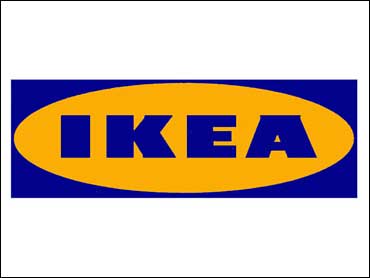 Authorities in Ohio say a store employee found the head of a lamb inside a microwave oven on display at an Ikea home furnishings showroom.

Police in the Cincinnati suburb of West Chester say they believe the discovery on December 16 was the result of a prank. By the time officers arrived, store employees had already disposed of the head.

An Ikea spokeswoman says the small lamb's head was removed quickly and the kitchen products display area was thoroughly cleaned.

Police have not identified any suspects. They say store surveillance video was not helpful.